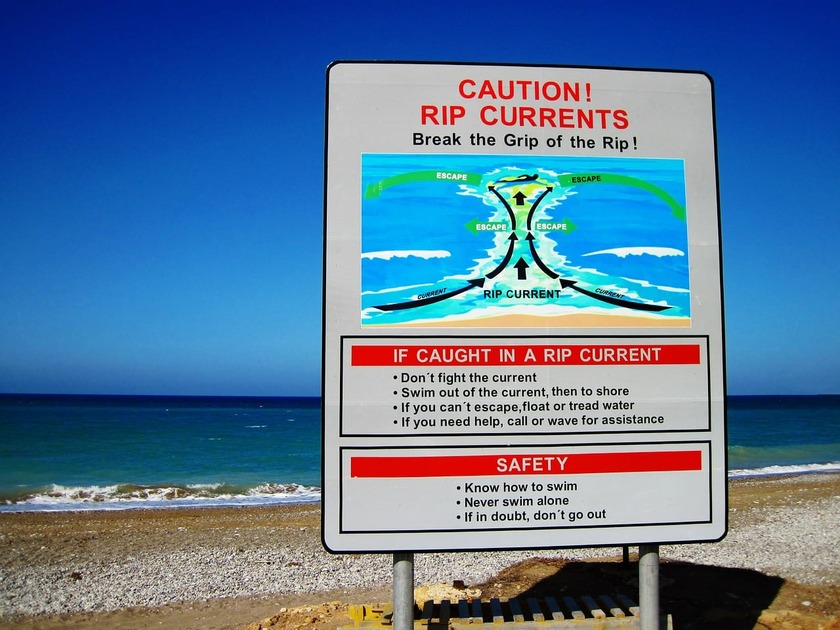 Emergency services were called to the beach just after 3 pm.

Attempts to revive the man were unsuccessful.

Although lifeguards were on duty it’s been reported that the man and another person got into difficulty after being caught in a rip when they were in the water outside of the flagged and patrolled area.