News / A warm start to the new decade 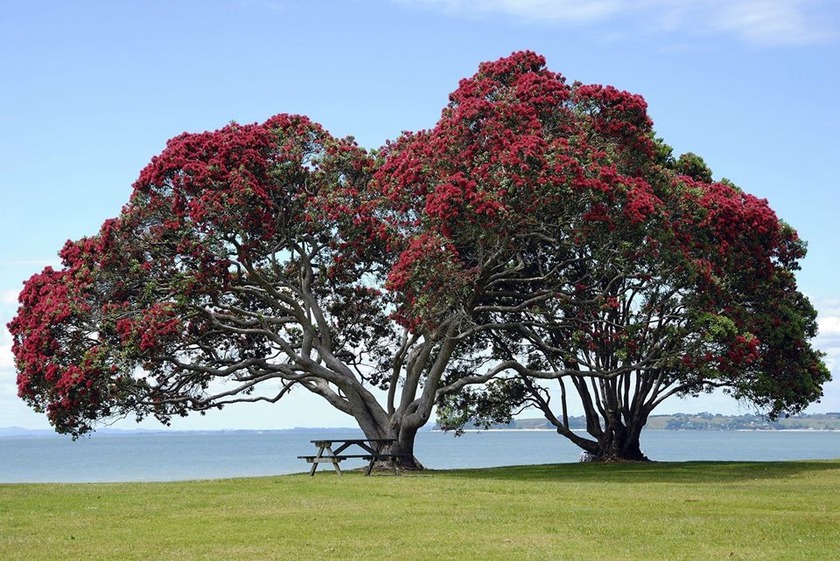 A warm start to the new decade

Conditions are forecast to be mostly fine and settled on New Year’s Eve, although any coastal showers from Gisborne to Wairarapa and drizzle patches about the Canterbury Plains will clear early. The remainder of the country sees a few early morning clouds then a fine sunny day.

New Year’s Day sees continued settled weather, with light winds for most places.The North Island stays fine and settled, apart from a few cloudy areas in the west. Masterton can expect a high of 31C, with 29C for Kerikeri, Tauranga and Rotorua regions.

Have a Go Twilight Bowling starts today - all welcome!
Jen from the Waihi Bowling Club spoke with Brian Gentil...

$6.8 billion for transport infrastructure announced
A four-lane Tauranga Northern Link and upgrades on SH2 to...

OceanaGold Projects Update
Kit Wilson joined Brian Gentil in the studio for a...