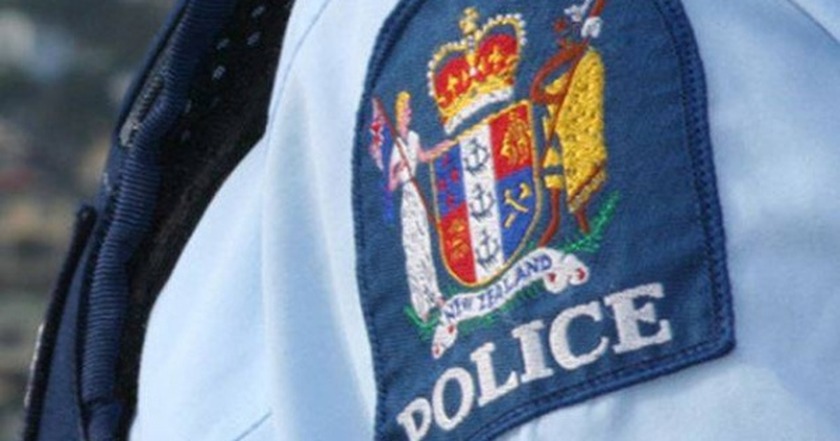 A 21-year-old man has been charged with murder following the death of a 22-year-old man at a Waihi Beach property last night.

A scene guard was in place at the property overnight and a scene examination will continue today.

Police can confirm that this incident took place on Seaforth Road, near a property where a man was killed on 1 January.

There is nothing to suggest at this stage that there is any connection between the two deaths.

We understand that these two incidents will have been very unsettling for Waihi Beach residents.

We want to reiterate that these incidents involved people known to each other, and there is no risk to the wider community.

Waihi Beach residents can expect to see an increased police presence in the coming days as reassurance patrols are carried out.

The man charged with murder is scheduled to appear in Hamilton District Court tomorrow, Monday 6 January.