News / Helicopters to the rescue! 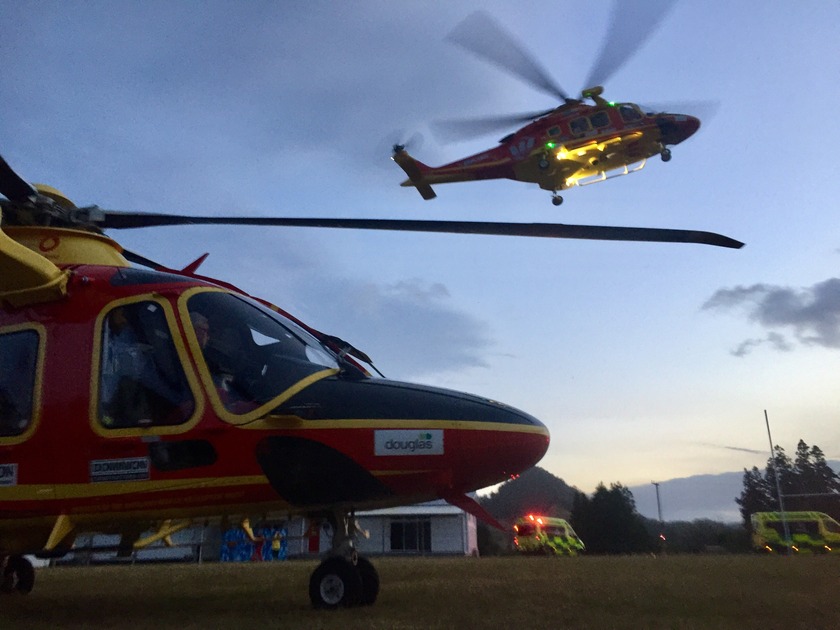 Helicopters to the rescue!

The rescue helicopter service had another busy weekend with 11 missions completed between 12.12 pm Saturday, 4 January and 9.32 pm Sunday, January 5.

The first call on Friday was to Whitianga at 12.12 pm to assist a male in his 70’s suffering a medical complaint. He was flown to Waikato Hospital in a serious condition.

On Saturday, after visiting Kaitaia, Auckland and Muriwai crews flew to Opoutere and transported patients injured in a motor vehicle accident to hospitals.

Both were rear seat passengers of one of the vehicles and were flown to Waikato Hospital. 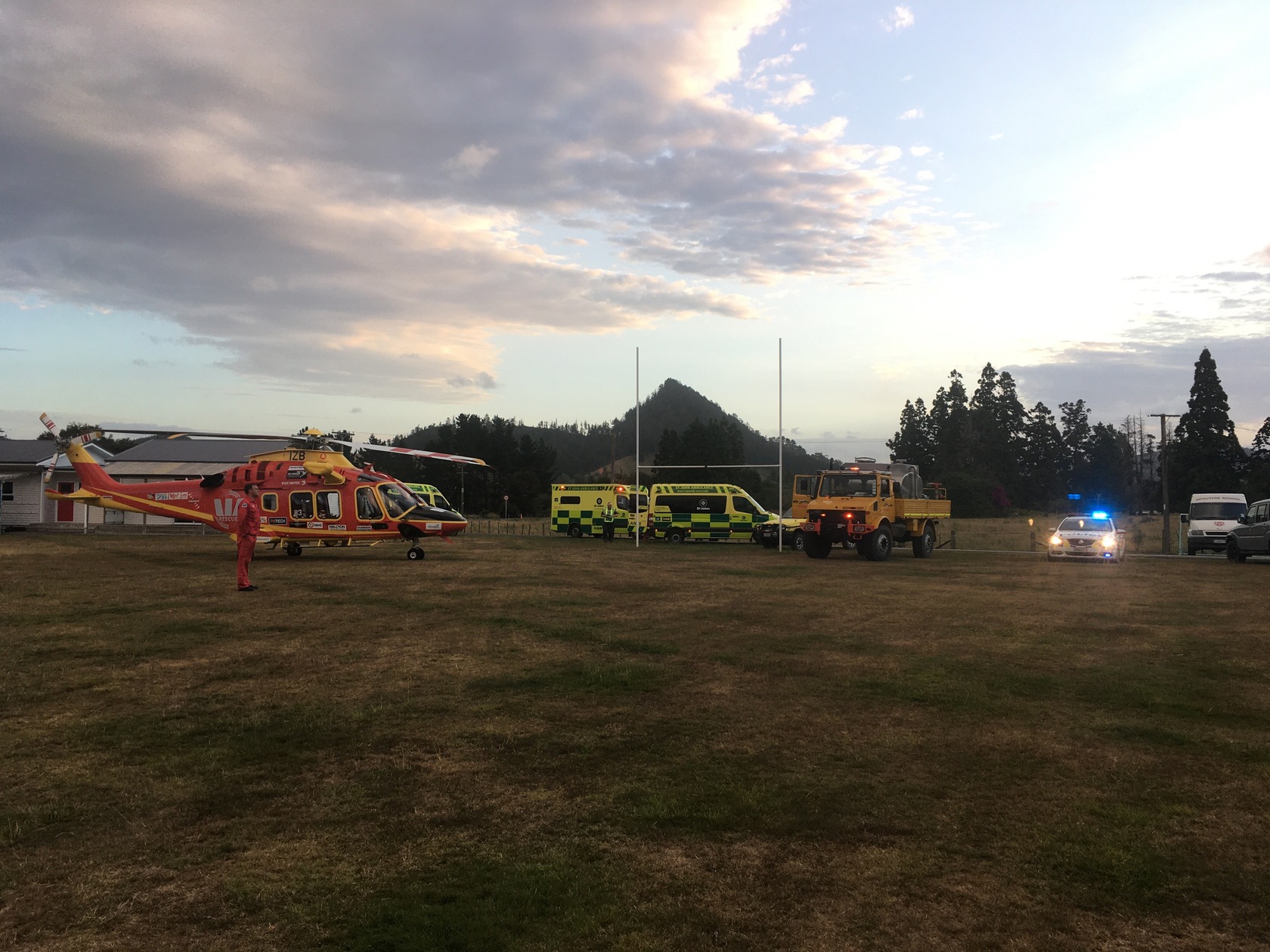 At 7.45 pm Westpac 2 crew were also tasked to Opoutere. Westpac 2 crew assisted a female patient in her 60’s in a serious condition. She was also a rear seat passenger and was also flown to Waikato Hospital.

Westpac 2 finished off the weekend with a call out to Aka Aka at 1.09 pm and then later, at 9.32 pm assisted a patient at Wellsford. 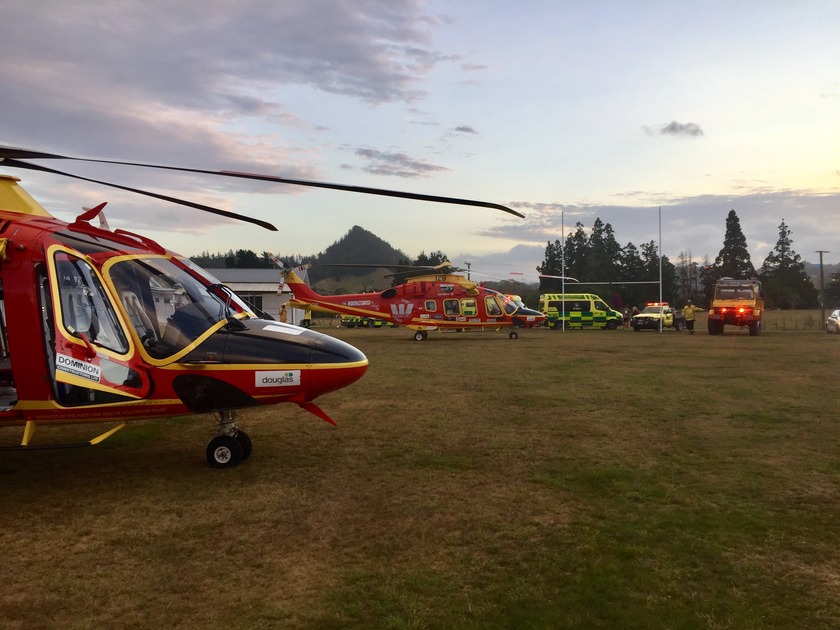