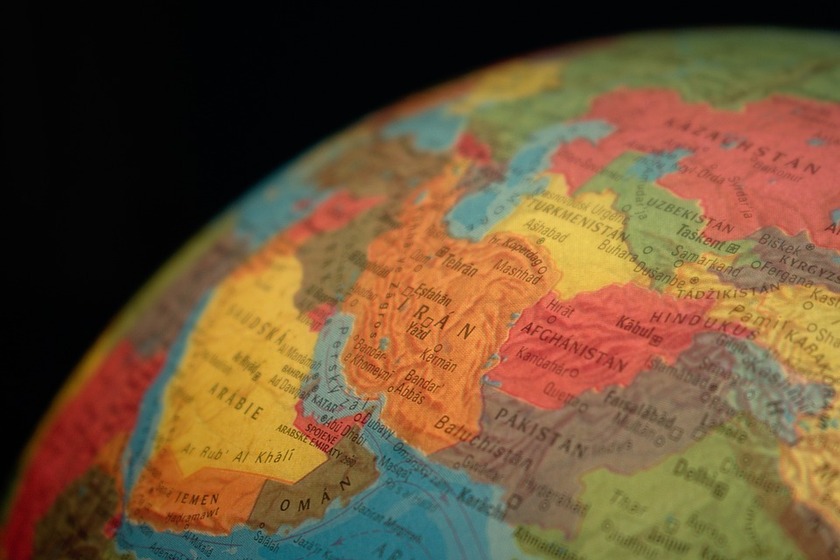 “Now is the time for restraint and de-escalation, and for diplomacy to take over,” Mr Peters said.

“It is important to note that the missile attacks did not target Camp Taji and the Government has been informed that all New Zealand personnel are as safe as they can be in these developing circumstances.

“The Government is working actively with our partners through military and diplomatic channels, and we continue to keep the security situation under close review, including implications for our personnel,” Mr Peters said.