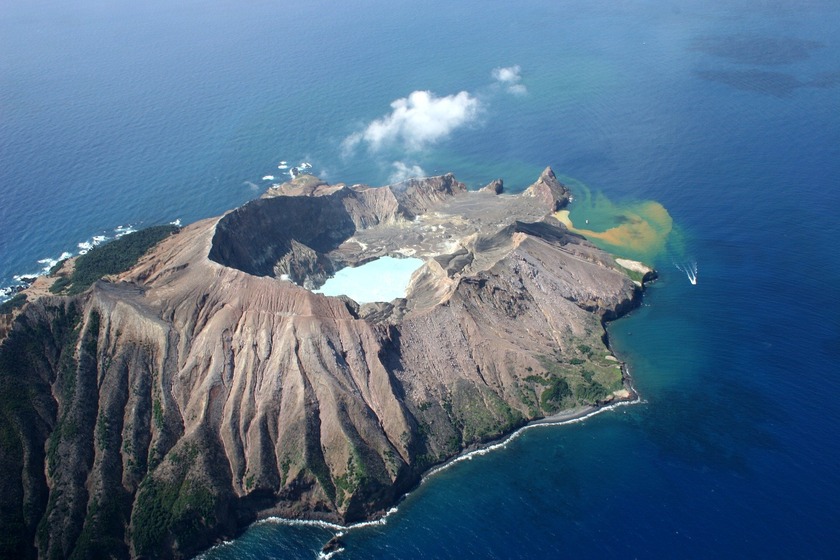 Deputy Commissioner John Tims, National Operations Commander, has confirmed a further person died in an Australian hospital last night as a result of injuries suffered in the Whakaari/White Island eruption.

The death of this person brings the official number of deceased to 18, 16 of whom died in New Zealand and two in Australia.