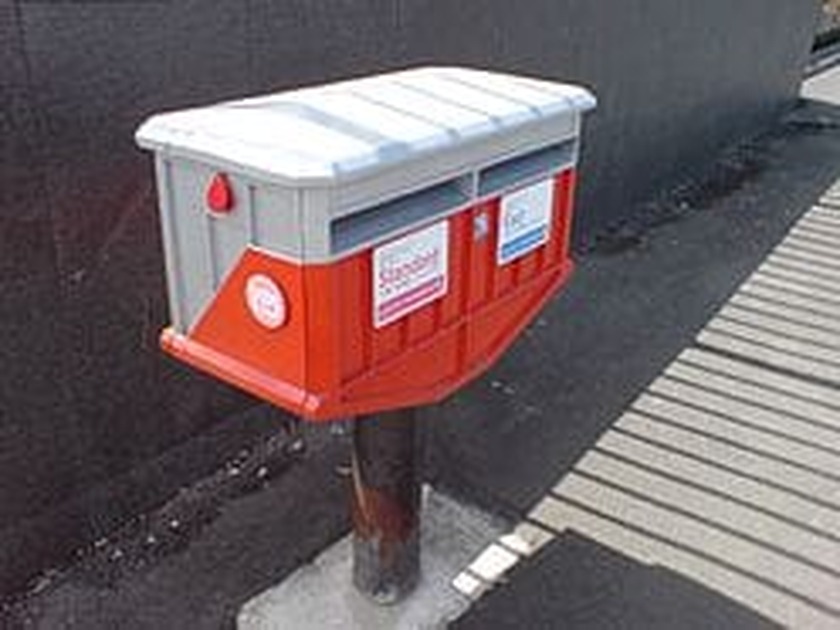 Police are investigating after mail was stolen from nine post boxes throughout Waikato.

A significant amount of mail stolen from those two boxes was recovered last week thanks to a helpful member of the public.

However, enquiries have found seven further boxes have also been targeted:

Police would like to return the mail recovered so far to its original senders and also identify any property that may have been taken from it.

Anyone who posted mail to any of these boxes over the holiday period is urged to get in touch with Police by calling 105.

Enquiries into the thefts are ongoing with several positive lines of enquiry.