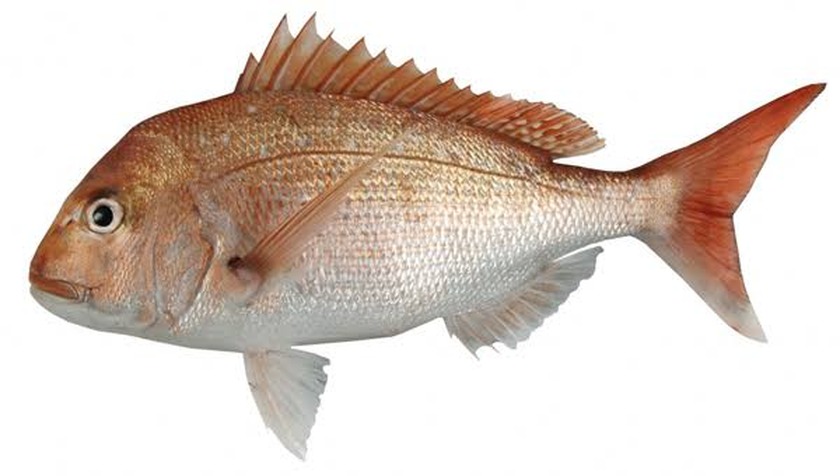 Fisheries officers have stopped a group of commercial fishers in the Thames region who were allegedly under-reporting catches and unlawfully supplying snapper to an Auckland fish supply business.

The Ministry for Primary Industries (MPI) has been investigating allegations into the unlawful trade of commercially caught fish from the lower firth of Thames into the Auckland area.

In December, 45 fishery officers and the New Zealand Police executed searches at 5 locations, including 3 residential properties across the Auckland and Waikato regions. Electronic devices including phones and computers were also seized and are undergoing analysis.

Eight people have been interviewed and could face prosecution, however, enquiries are ongoing.

MPI’s team manager of fisheries compliance in the western North Island, Andre Espinoza says it is estimated the group may have supplied in excess of 20 tonnes of unreported fish to legitimate businesses over the past 12 months.

“There are measures in place to ensure the sustainability of our fisheries including accurate and truthful catch reporting. Those who don’t respect the rules will be appropriately dealt with under the law.”

He says fishery officers have increased patrols over the summer season and closely monitor the area, and anyone caught breaking the law can expect to be held to account.