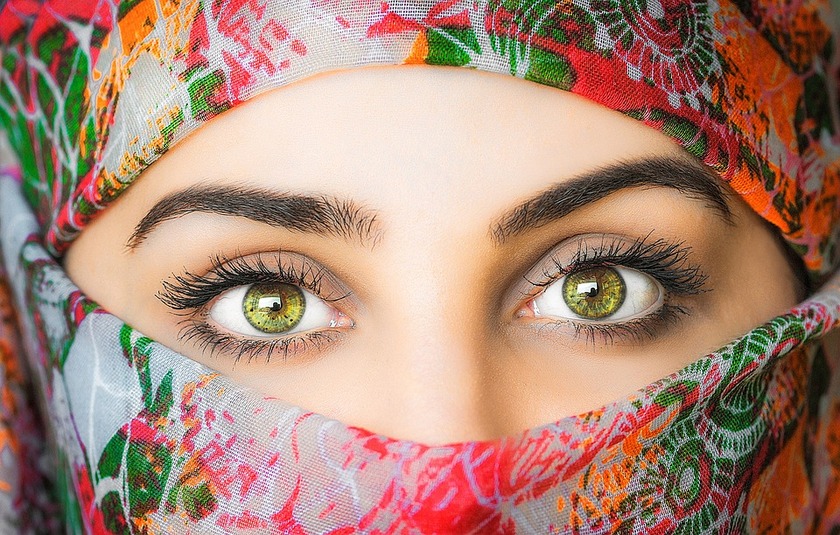 Western Bay and Tauranga City councils have gained recognition for the Welcoming Communities programme that has been successfully piloted in the region for the past two years.

The two councils are among 10 in New Zealand that have gained accreditation from Immigration New Zealand (INZ) for their success in implementing the programme.

Western Bay Council Mayor Garry Webber says Welcoming Communities has been a catalyst for raising awareness of the ethnic diversity of the region.
“The programme has helped enhance the community spirit and aroha that makes the Western Bay such a welcoming place. We look forward to continuing to embrace the District’s cultural diversity and to build and strengthen cohesive and culturally connected communities”.

Tauranga City Council Mayor, Tenby Powell says newcomers play a vital role in the region’s economic success and help make the city a more vibrant and culturally diverse place to live.
“It’s been great to see residents and local organisations get behind Welcoming Communities programme, creating more opportunities for people to collaborate and connect with each other.”

Immigration New Zealand’s General Manager of Refugee and Migrant Services, Fiona Whiteridge, commends the communities for their efforts and the crucial role they’ve played in the programme’s design.
“They have shown a commitment to creating an inclusive environment where all residents can thrive and belong. We’re delighted to accredit them as Committed Welcoming Communities, we look forward to further supporting their work.”

Accreditation formally recognises that the councils and their communities value newcomers and are committed to building inclusive communities. It also gives them access to further funding, support and advice to continue the Welcoming Communities work.

The Welcoming Communities programme will be extended to other councils and communities around the country over the next four years.