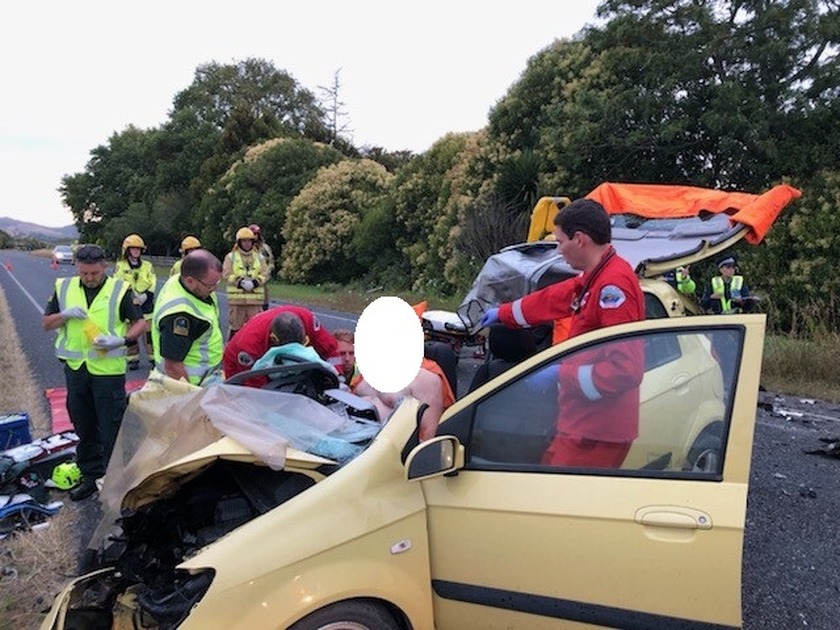 Many people owe their lives to the dedicated men and women who rush to their aid when the unthinkable happens.

Westpac 1 crew were tasked to Waerenga, near Te Kauwhata, yesterday at 6.10 am, along with other emergency services, to assist at a motor vehicle accident where the driver of a ute is believed to have hit a cow and then gone on to hit a car.

Crew assisted the driver of the car, a male in his 40’s, who was initially trapped. 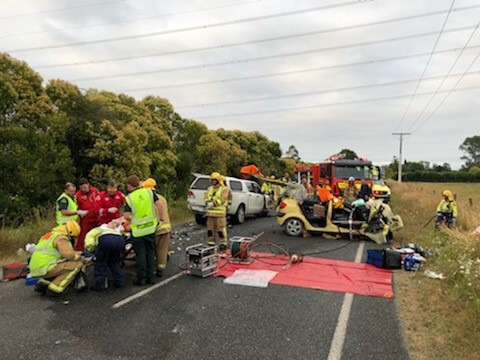 He was flown to Waikato Hospital in a critical condition.

A second patient was transported to Waikato Hospital. 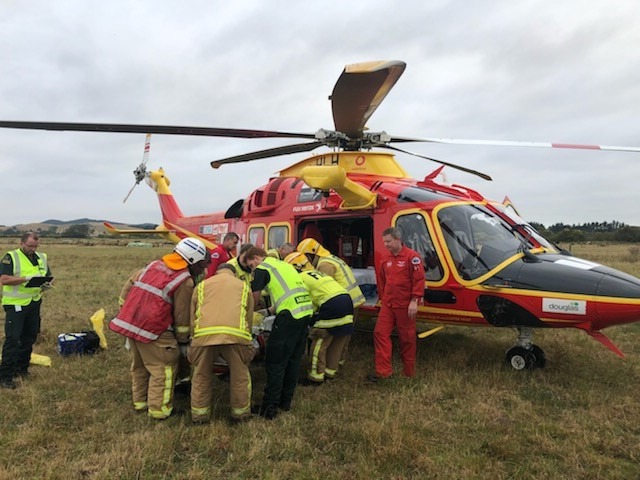