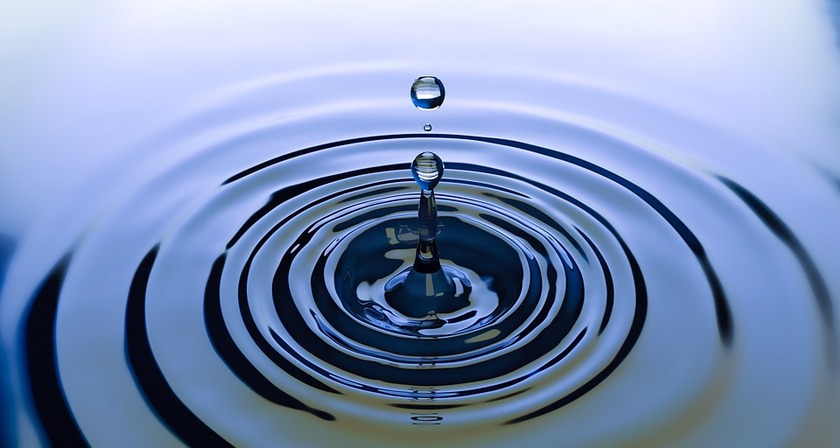 Wanting action on the water restrictions...

Wanting action on the water restrictions…

We have lived in Waihi for twenty six years. In this time we have seen little evidence of any real improvement in the infrastructure for sewerage and more important facilities for storing water when we have such plentiful rainfall for most of the year which if stored in the Autumn and Winter would alleviate this problem of a total water ban. This almost annual event has been made aware by the population to Councillors over many years and nothing appears to have been done to rectify the situation.

Despite the obvious issue of population growth and the need for housing it appears that planning for the extra demand has not been a priority thereby putting an extra strain on the already increased demand for water particularly at this time of the year.

It is sad to see vegetable gardens vanquishing for those who rely so much on growing their own produce. This is a real problem for those facing a total ban and should never have to come to this with a country with a high rainfall.

We have many new Councillors. May we have a full commitment to build new reservoirs or dams from the whole Council so as to remove once and far all this water shortage.