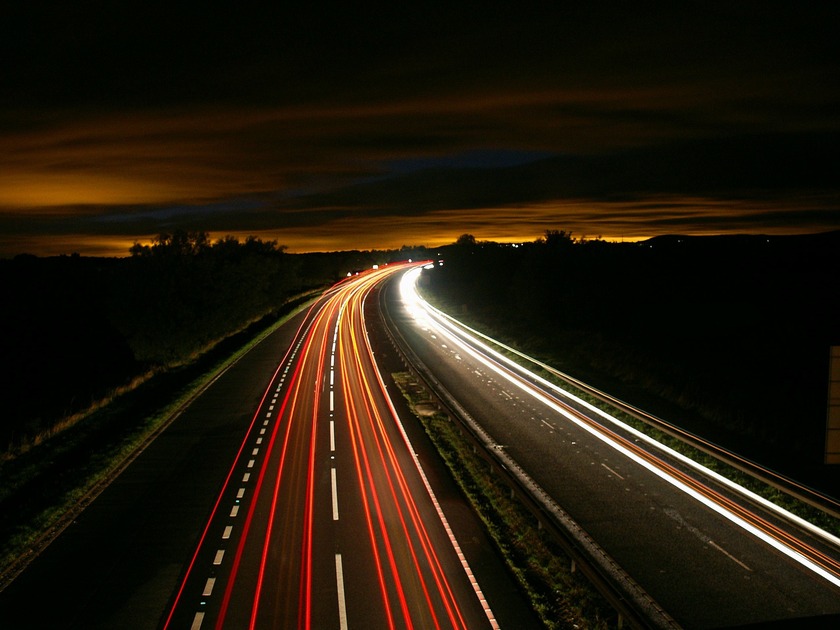 A four-lane Tauranga Northern Link and upgrades on SH2 to Omokoroa will improve safety on a dangerous stretch of highway to unlock more housing developments in New Zealand’s fastest growing city and important trading port according to the government.

$1.1 billion is earmarked for rail.$2.2 billion for new roads in Auckland.

Upgrading SH1 Whangarei to Port Marsden to four lanes to improve freight connectivity and improve productivity in the North.

Penlink will open up more growth north of Auckland and connect Whangaparoa residents to the successful northern busway.

Upgrading Mill Road to four lanes and connecting Manukau to Drury to ease traffic on SH1 and connect growing parts of Auckland with job-rich centres.

Widening SH1 from Papakura to Drury and building a cycleway alongside it, to help get commuters to work faster.

Building a roundabout at the intersection of SH1/SH29 to improve safety at one of New Zealand’s most dangerous intersections. This is on the route that future proofs the extension of the Waikato Expressway from Cambridge to Piarere.

A four-lane Tauranga Northern Link and upgrades on SH2 to Omokoroa to improve safety on a dangerous stretch of highway and unlock more housing developments in NZ’s fastest growing city and important trading port.

Four-laning SH1 from Otaki to North of Levin to improve travel times and safety and boost the Horowhenua economy and its connection to Wellington and the region.

The second stage of SH58 safety improvements is designed to make a key route in Greater Wellington safer and more reliable. Stage one started in late 2019.

The Melling interchange project will reduce the risk of flooding, help ease congestion during peak times, and the railway realignment will improve reliability and give more ‘park and ride’ options, according to the announcement today.

A Christchurch package to speed up public transport in the high-growth south west of the city, improve safety in rural towns in the region and boost economic development with a more reliable route for freight to Lyttleton Port.

The Queenstown transport package is hoped to greatly improve public transport into the town centre on SH6A, ease congestion on SH6 and support continued tourism growth.

Rail
A package of targeted rail investments will get trucks off the road and improve passenger train services, particularly at busy travel times.

Completing the third main rail line will remove a key bottleneck for freight and passenger services, as well as provide additional capacity for the increased services once the City Rail Link is completed.

Electrifying the railway track between Papakura to Pukekohe to speed up trips to the CBD. The addition of two new platforms at Pukekohe station will allow additional lines for future growth.

Two new railway stations in Drury Central and Drury West, along with ‘park and ride’ facilities, to give choice to the families that move to this high growth part of Auckland.

Wellington rail upgrades, including in the Wairarapa, to make the lines north of the city more reliable and better able to meet growing demand.

Walking and cycling
Giving people safer options to walk and cycle in cities means families have a healthy, congestion-free alternative to sitting in the car, the government announcement states.