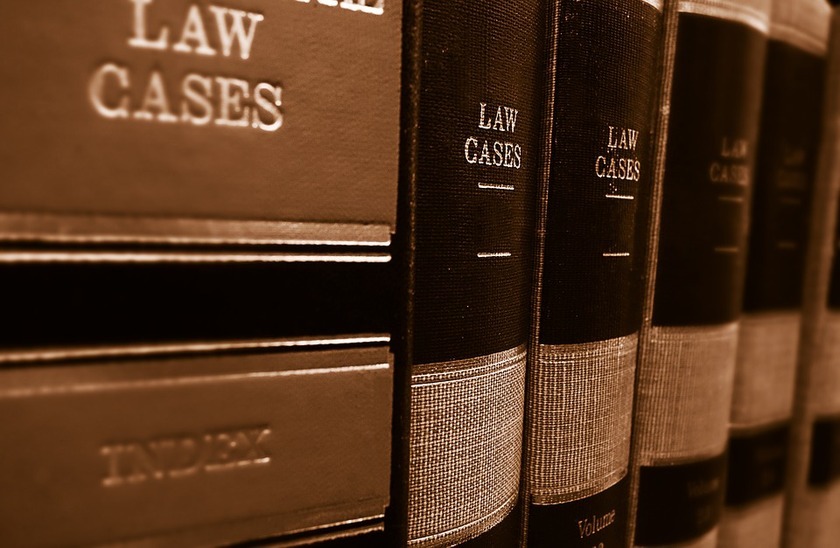 Name suppression has ended for Asha Carden-Soole who was arrested following investigations into the death of a 22 year old at a Seaforth Road property at Waihi Beach in early January.

The 21 year old farm hand appeared at the Tauranga High Court yesterday charged with murder and unlawfully carrying or possessing a firearm.

Carden-Soole will reappear in the Tauranga court for a hearing to consider an electronically monitored bail application on February 17.

His trial is expected to be set down for November this year.