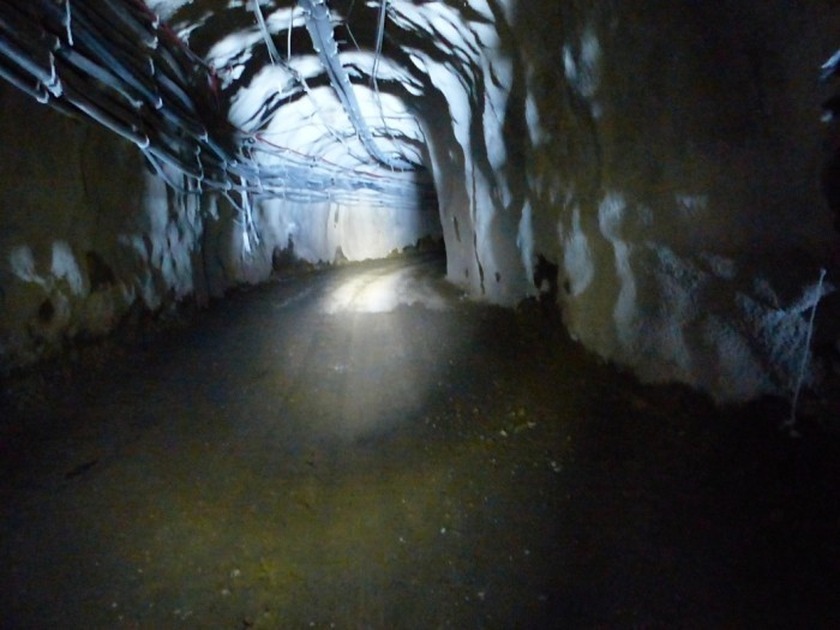 OceanaGold has confirmed 17 job losses from their Baxter Road processing plant at Waihi. The last day of work for those affected will be March 10.

More job losses are looming, with staff anxious about a revised restructure for exploration and geology staff in Waihi being finalised this week.

OceanaGold said recently it was facing a production gap, meaning no ore for the processing plant. The company also said their 2020 exploration budget would be reduced after Gold FM asked about local rumours that jobs were to go.

A final decision on how many jobs will be shed from exploration and geology will be made this week.

Senior Communications Advisor, Kit Wilson told Gold FM, “We’re losing good people. It’s not a decision which has been made lightly at all. We realise that there are people who are working here that depend on us and we’re working very hard to make sure that where possible we can assist them into other jobs. The mining industry as a whole is still very buoyant - it’s just that in Waihi for the next year it’s going to be very quiet.”

OceanaGold’s Waihi Manager Bernie O’Leary said in a letter to staff, “This has not been an easy process. We are very aware that these decisions will have a significant effect on staff and their families.”

The company is arranging CV writing and Work and Income Job Seeker entitlements workshops for affected staff and encouraging them to apply for internal vacancies at Waihi.

Less than a week ago Mick Wilkes, President and CEO, of OceanaGold made a glowing statement on Waihi’s future prospects via the company’s corporate website. There was no hint of the reduction of production in Waihi over the next year.

He said, “The Martha Underground resource continues to grow following further investments in exploration drilling in 2019. Infill and extensional drilling has resulted in an additional 440,000 ounces of gold accompanied by an increase in average grade of both Indicated and Inferred resource categories. The increase in resources from last year underpins the ten-year mine life that we have targeted for the Martha Underground.” “Development of the Martha Underground continues to progress well with first production expected in the second quarter of 2021. The Martha Underground along with the WKP prospect form the basis for the Waihi District Study, which will be published as a preliminary economic assessment and expected to be completed in the second quarter of 2020.” “We continue to be very excited for the future of Waihi. New Zealand is a top-tier mining jurisdiction, one that we have successfully operated in for the past 30 years and through our proven track record of operating to the highest environmental and social standards and reputation as a solid corporate steward, we are, together with our valued stakeholders from New Zealand, looking forward to many more years of employment, economic benefits and investments.”

The statement was followed by wordy disclaimers warning the information contained in the public release may be deemed “forward-looking” within the meaning of applicable securities laws.