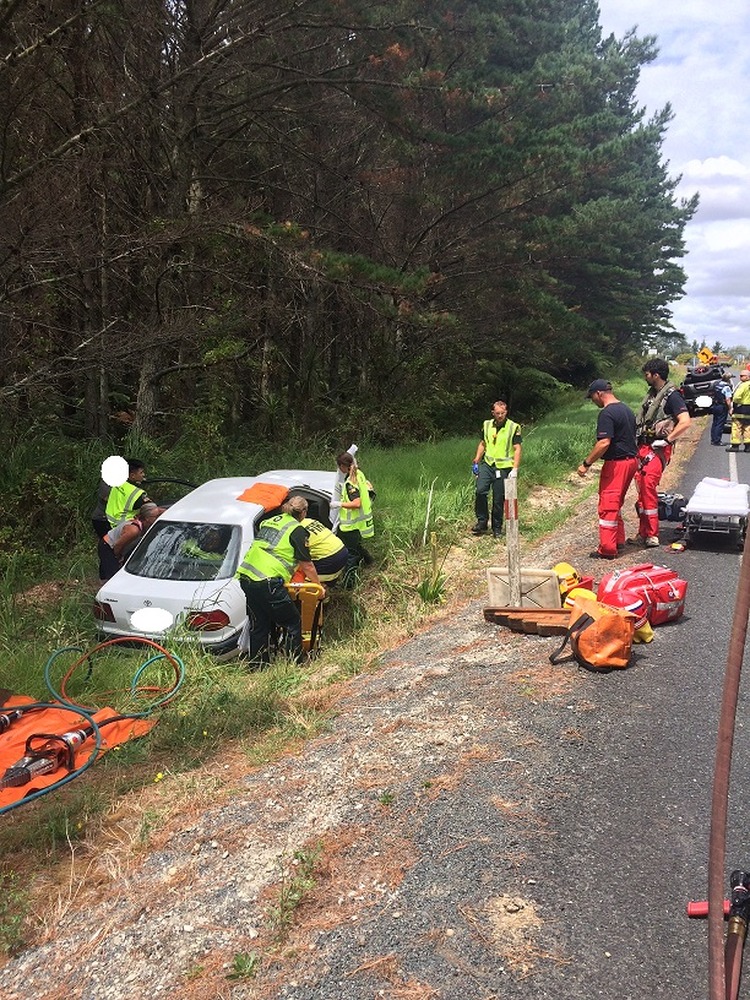 The Auckland Rescue Helicopter Service was tasked to 14 missions from Friday 21 to Sunday 23 February.

The youngest patient helped over the weekend was a baby and the oldest was in their 70’s.

Westpac 2 crew were asked to assist police with the search for a male patient in his teens alongside surf lifesaving and coastguard at 1.15pm on Friday.
After an unsuccessful search, crew were stood down by police and returned to base. 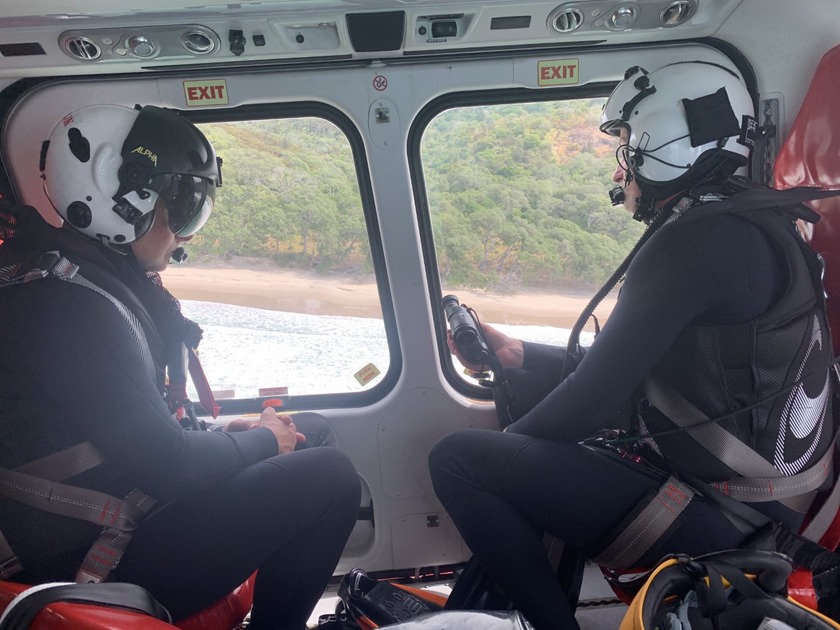