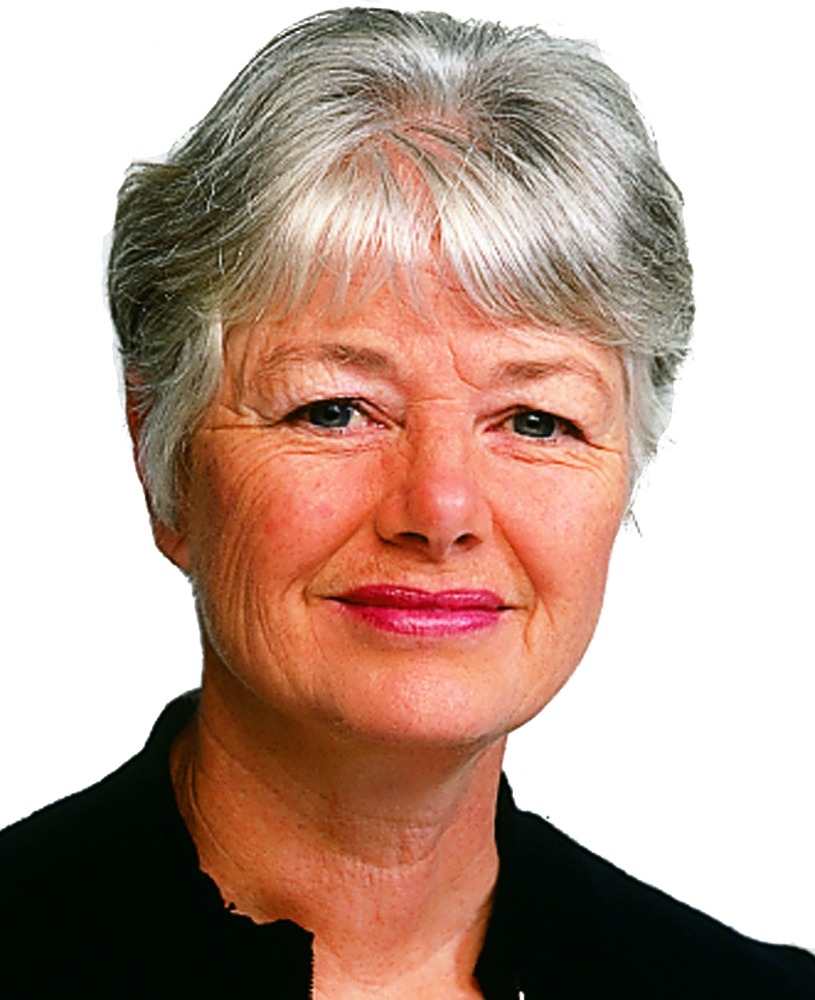 Police have referred her death to the coroner after attending a sudden death incident at Thames Hospital.

Her husband Harry Parke told reporters her death was totally unexpected. She had fallen while working at their farm on the Coromandel and they ended up in Thames Hospital where she had a massive stroke and died at 9.45 pm Wednesday night.

Jeanette Fitzsimons stepped away from a 13 year parliamentary career in 2010 when she turned 65.

Shocked former colleagues, including politicians who didn’t agree with her views on social justice and environmental well being are posting accolades to Jeanette online.

The Green Party has paid tribute to Jeanette: “It is with the heaviest heart that we mourn the passing of the first female Co-leader of the Green Party, Jeanette Fitzsimons. We have a deep amount of love for her and her family. People across the country and the world will be feeling the loss as we all are.”

Green Party Co-leader Marama Davidson said: “Jeanette leaves behind a remarkable legacy. She brought the climate change conversation into Parliament, and had transformative ideas around greening our electricity sector.
“She was the leading voice for a new compassionate, ecologically sustainable economics that has influenced the Government’s new wellbeing approach.
“She fought for what she believed in right until the end, refusing to retire, she once said ‘retirement is not really a concept I can imagine’.

Green Party Co-leader James Shaw said: “She was never about personality politics, she was driven by what was the right thing to do.
“She was always someone who understood that you have to work most closely with those you disagree with in order to forge a consensus.
“She treated everyone with respect no matter their politics, and she treated everybody with dignity.
“Jeanette had immense generosity and humility. If you couldn’t find her at a Green Party conference she’d be out the back with her sleeves rolled up washing the dishes.”