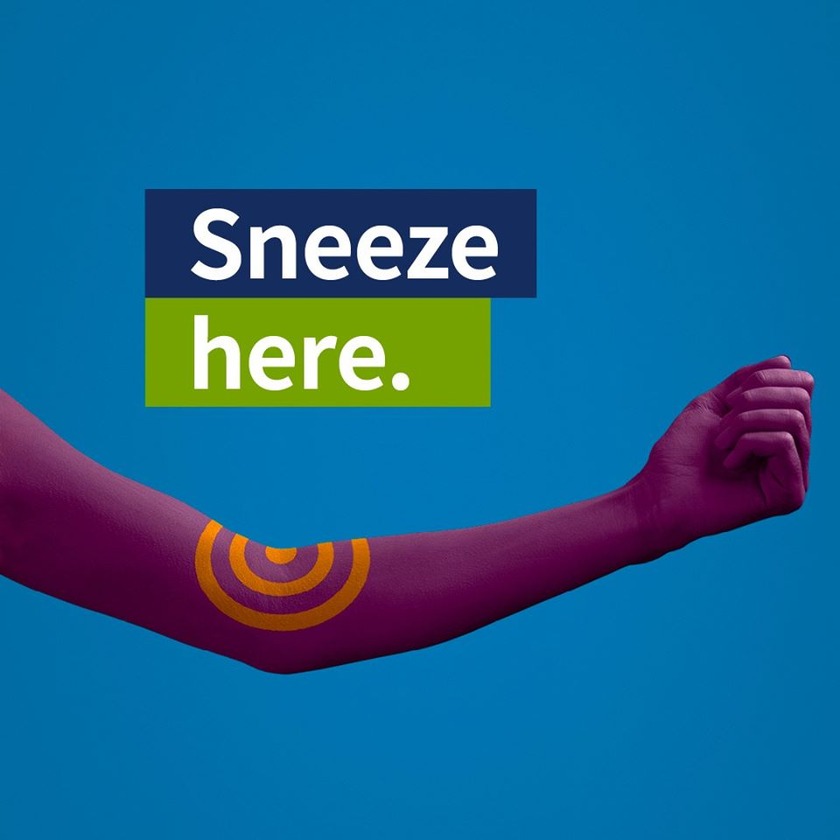 This positive result is for a New Zealand citizen in her 40’s, the partner of the third case announced earlier this week.

All five cases follow the pattern identified by the World Health Organisation joint China Mission in February that around 80% of all human to human transmission occurred in families.

Immediate details of the case history of the Auckland couple, whose family members recently arrived home from Iran (23 Feb), were outlined on Thursday.

Casual contact tracing is underway for this individual and close contacts are already in self-isolation.

This woman is already in self-isolation at home and has been since Thursday. She has appropriate clinical support from public health and district health board staff.

Like three of the positive cases, this person doesn’t require hospital level care and neither does anyone else in the family home.The Ministry of Health was notified yesterday of eight New Zealanders who travelled on a previous cruise, the Grand Princess, currently in quarantine off California.

Of the eight people on that cruise, 5 are well and have passed the 14-day period of concern.

Of the remaining three passengers, one woman in her 70s has been in hospital for a respiratory illness, recovered and discharged early in March, but is now in hospital for an unrelated-condition. The woman has now been tested and although negative, is considered a probable case.

This means a number of North Shore hospital staff involved in her treatment who are well, but regarded as close contacts, are in the process of being stood down as a precaution for the balance of the 14 days since they were in contact.

Another two former passengers who have mild symptoms have been tested and are in self isolation.

The test result of one is negative, however she remains in self isolation as a close contact of the probable case. The other test result is pending.

The woman currently in hospital returned home on Air NZ flight NZ007 from San Francisco arriving in New Zealand on 25 February. It has been 11 days since the flight arrived, close contacts are now being identified and contacted.

Others on the flight, not being contacted are regarded as casual contacts and should be aware to contact Healthline if they become unwell.