News / Settled weather this week, then rain and wind for the North this weekend 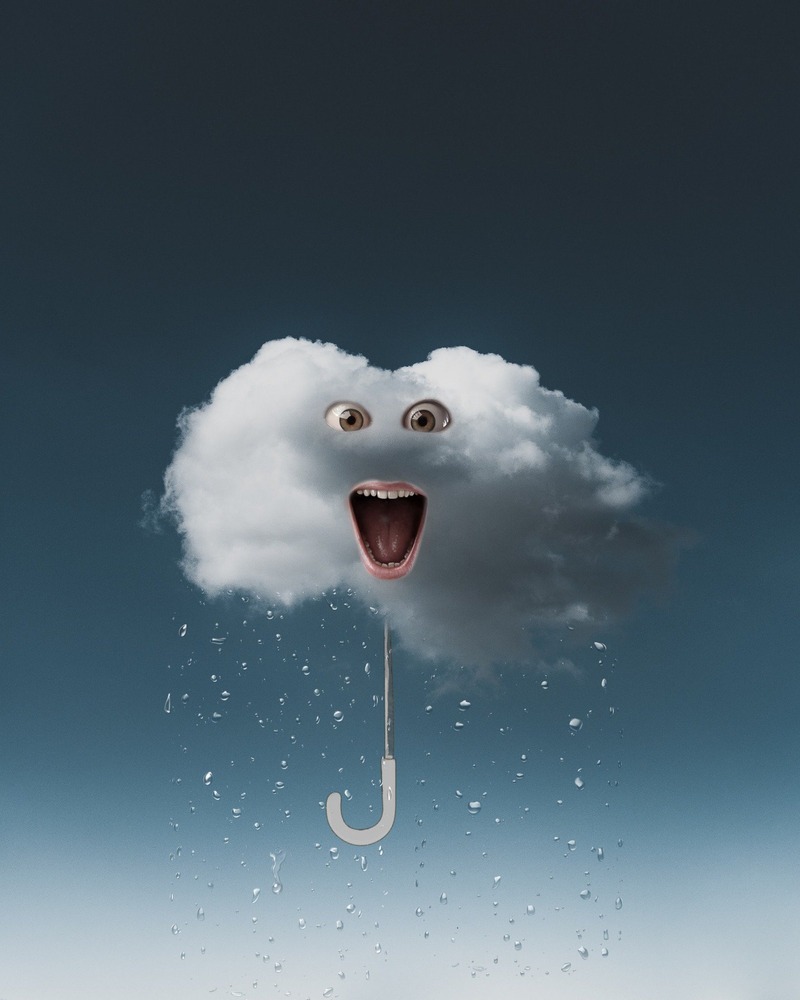 Settled weather this week, then rain and wind for the North this weekend

A front is bringing welcome rain to the North Island today but MetService say it is by no means a drought-breaker. A couple of fronts bring a few showers on Tuesday before a ridge of high pressure leads to settled weather for Aotearoa through to Friday. A low-pressure system of subtropical origin then brings rain and strong easterly winds to the upper North Island from late Friday.

Today’s front brought brief heavy rain to parts of Taranaki in the early hours of Monday and moves across the North Island today and tonight, bringing a brief spell of rain to most parts of the island.

On Tuesday, a pair of fronts spread a few showers up the country. These fronts are followed by a ridge of high pressure, which brings largely settled weather to New Zealand through to late Friday, though temperatures will be cool, especially on Wednesday when Wellington and Christchurch are expected to reach a maximum of just 15C.

Looking ahead to Friday’s subtropical low, MetService meteorologist Andrew James has the details “It’s still a long way out. Computer models have slightly different ideas on both the location and intensity of this system, so the details are still unclear for now. What is clear is that this system will pass over the upper North Island this weekend, bringing rain and strong easterly winds. The rain is needed, but it could be heavy, so our meteorologists have a close eye on the system. Rain is expected to start in the Far North late Friday.”

“By the middle of this week we’ll have a much better idea of the exact path of the system and its impacts,” continued James.