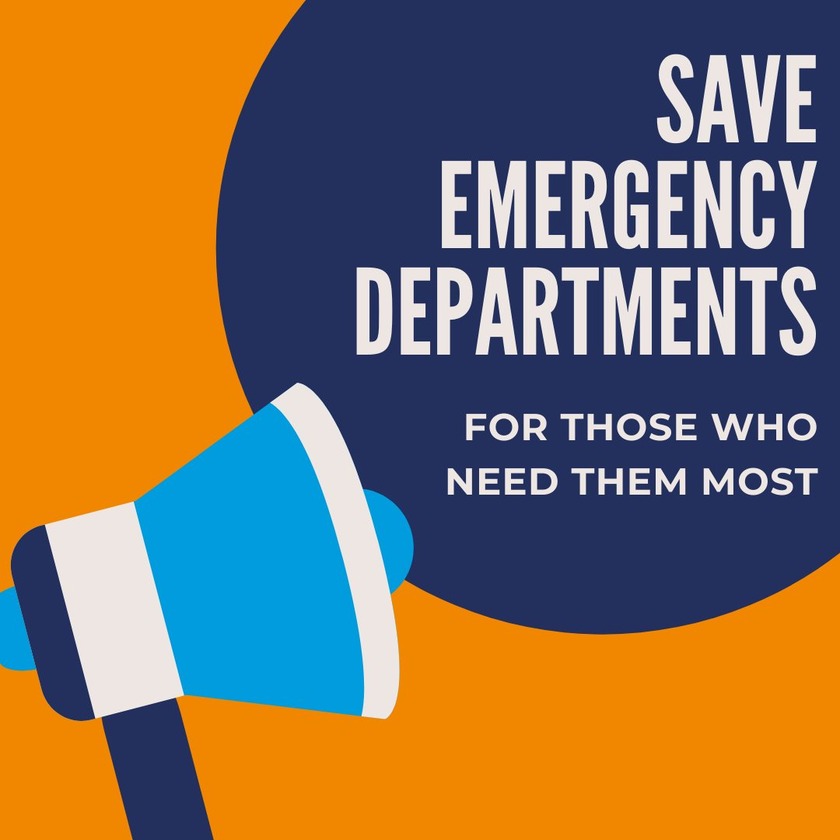 Neither of the men required hospital care and both are recovering at home. Both travelled on American Airlines flight AA83 from Los Angeles to Auckland on seats 4a and 10h arriving Saturday 14 March and then travelled to Wellington on Air New Zealand flight NZ419 on seats 1b and 1c that same day.

Contact tracing on flights covers the two seats in all directions: front, back, both sides and diagonal. This is supported by current evidence and is in line with the approach taken by European Centre for Disease Prevention and Control.

Healthline knows the seat numbers and will be able to advise anyone on the flight, whether they are considered a close contact.

A further case, of a Dunedin man in his 40’s returned from Germany has been confirmed. It was five days after the man returned to New Zealand when he began showing symptoms – so contact tracing is not required on any flights. Two family members, who have symptoms, are currently being tested and are in self-isolation.

The man has mild flu-like symptoms and is recovering at home in self isolation.

One of the two family members with symptoms, currently being tested, is a student at Logan Park High School in Dunedin. The student is now is self isolation at home.

The school is working with both Education staff and public health officials. If the result is positive, authorities will be asking the school to close for 48 hours while close contacts are traced and put in self isolation and casual contacts given advice about what to do if they become unwell. The school would be carefully cleaned before reopening.

The Ministry of Health is expecting more sporadic cases given the increase in cases globally. They want to find cases so they can trace and isolate close contacts and prevent community spread.

At the World Health Organization overnight media briefing the WHO Director-General Dr Tedros reinforced that all countries must take a comprehensive approach.

He describes the most effective way to prevent infections and save lives is by breaking the chains of transmission by testing and isolating.

He says if they test positive, isolate them, find out who they have been in close contact with and test them if they have symptoms of COVID-19.

New Zealand has no barrier from cost to testing, including there being no cost to individuals for the test itself. Nor is there any constraint on capacity.

However, the Ministry of Health also need to ensure that the right people are tested – that is people with a history of recent overseas travel; those who have been in contact with a case; and with symptoms suggestive of COVID-19.

Their current capacity is 770 tests for COVID-19 each day and they expect that to be around 1500 per day later this week.

They are also currently progressing plans to streamline the testing process to help manage the workloads both in primary care and public health.

Their microbiology laboratory network met with Chief Medical Officer Dr Andrew Simpson to ensure their laboratories are taking a national coordinated approach to underpin our response.