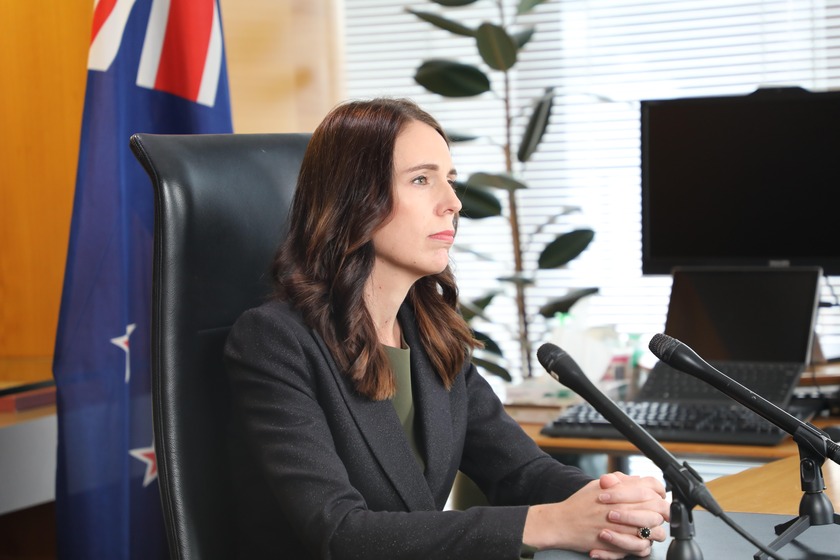 “The guilty plea today will provide some relief to the many people whose lives were shattered by what happened on March 15,” Prime Minister Jacinda Ardern said.

“These guilty pleas and conviction bring accountability for what happened and also save the families who lost loved ones, those who were injured, and other witnesses, the ordeal of a trial.

“I can’t make any further comment given that sentencing is yet to happen,” Jacinda Ardern said.