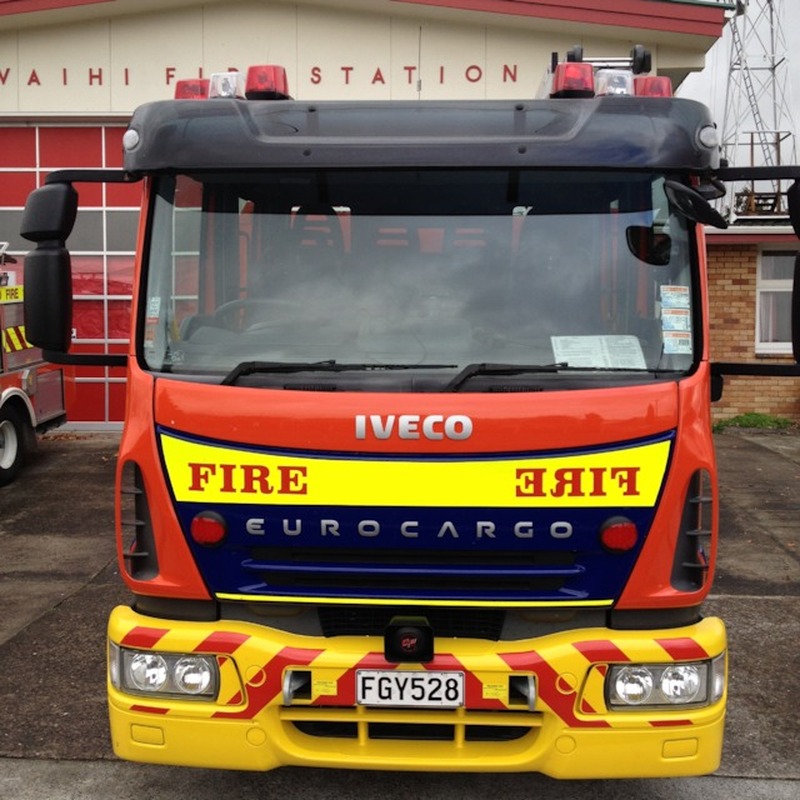 After last week’s eleven call outs it was what might be considered by some to be a quiet week for Waihi Fire and Rescue Volunteers this week, with just six jobs to attend.

This puts all the volunteers at risk with the Covid-19 pandemic at present and is not necessary.

Last Thursday April 2 at 7.45 am the Waihi Fire & Rescue Service attended a fire at Kensington Rd which they extinguished and returned to base.

Not long after they were back at 8.30 am they were called out to Baker St where someone had mistaken the OceanaGold vent shaft steam as a fire.
This happens fairly regularly at this time of the year with the warm air hitting the cooler air after it leaves the underground mine, causing a lot of steam that looks very much like smoke.

At 11 am the same day Moe said they were called to another rubbish fire, this time at Waitete Rd. This was put out and they headed home, again.

If they thought that was it for the day, it wasn’t. The siren sounded again at 4.30 pm and off they went to Savage Rd and yet another rubbish fire.

The next call out was on Saturday April 4 at 6 pm to Athenree Gorge and a motor vehicle crash.
A small people mover with a mother and three children on board rolled. No-one was seriously hurt, after being checked out at hospital.
Police are investigating after a breathalyzer test showed the woman was over the limit.

And the most recent call out for the Waihi Fire & Rescue Service was at 8 am on Monday morning, April 6, again to another rubbish fire, this time in Union St which they extinguished.

Moe reminded listeners yet again that there is a total fire ban on and people are putting his volunteer firemen at unnecessary risk having to leave the safety of their ‘bubbles’ to attend fires that should not be lit!

Brian Gentil and Moe also talked about the end of daylight saving being a good time for people to check their smoke detectors are working with good batteries, heading into autumn and the cooler months.

Click on our podcast link to hear the full Fire Call Out with Chief Fire Officer Moe Stevens.