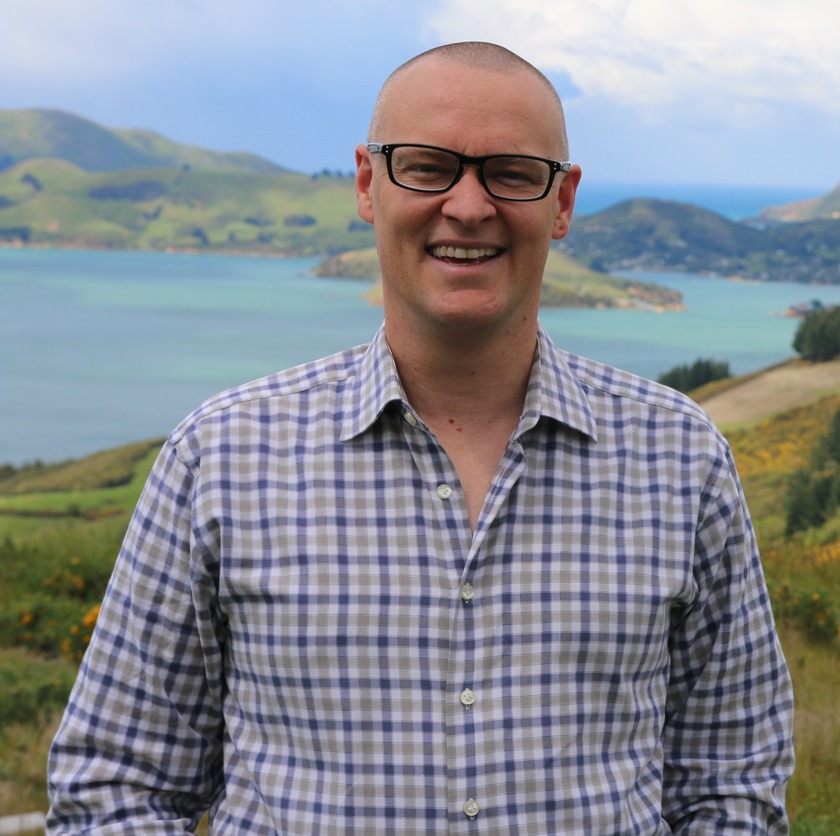 Health Minister David Clark has dodged an “on your bike” bullet after coming clean about his ‘out of home’ activities during the COVID-19 lockdown.

After eating very humble pie, apologising to the nation, the Prime Minister and offering his resignation, Prime Minister Adern considered sacking Dr Clark but decided to demote him to the bottom of the cabinet and retain him in his health role.

Last night as part of my preparation for the Epidemic Response Committee, I provided the Prime Minister with a complete picture of my activity outside my home during Alert Level 4.

That included the fact that on the first weekend of the Alert Level 4 lockdown I drove my family approximately 20 kilometres from our house in Dunedin to Doctor’s Point Beach for a walk.

This trip was a clear breach of the lockdown principles of staying local and not driving long distances to reach recreation spots.

As the Health Minister it’s my responsibly to not only follow the rules but set an example to other New Zealanders.

At a time when we are asking New Zealanders to make historic sacrifices I’ve let the team down. I’ve been an idiot, and I understand why people will be angry with me.

I’ve apologised to the Prime Minister for my lack of judgement and offered her my resignation.

In the interest of full disclosure, since the lockdown began I have also driven my family to a walking track approximately 2 kilometres from our house for a walk and gone for occasional runs, all of which were local and within the rules, and one bike ride which is already in the public domain.

Statement from the Prime Minister on Dr David Clark

“Yesterday evening the Health Minister advised me of his trip to a beach during the lockdown and offered his resignation,” Jacinda Ardern said.

“Under normal conditions I would sack the Minister of Health. What he did was wrong, and there are no excuses.

“But right now, my priority is our collective fight against COVID-19. We cannot afford massive disruption in the health sector or to our response. For that reason, and that reason alone, Dr Clark will maintain his role.

“But he does need to pay a price. He broke the rules.

“While he maintains his Health portfolio, I am stripping him of his role as Associate Finance Minister and demoting him to the bottom of our Cabinet rankings.

“I expect better, and so does New Zealand,” Jacinda Ardern said. 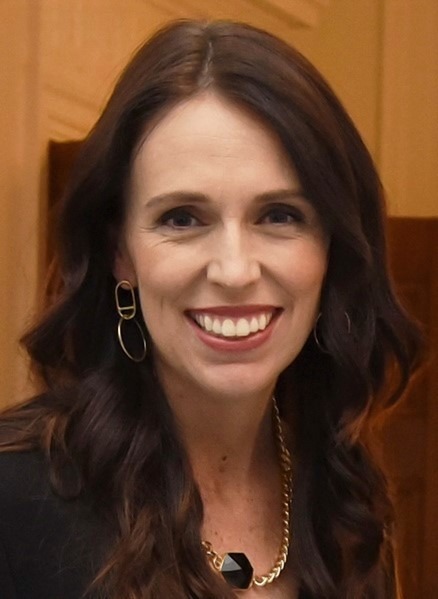