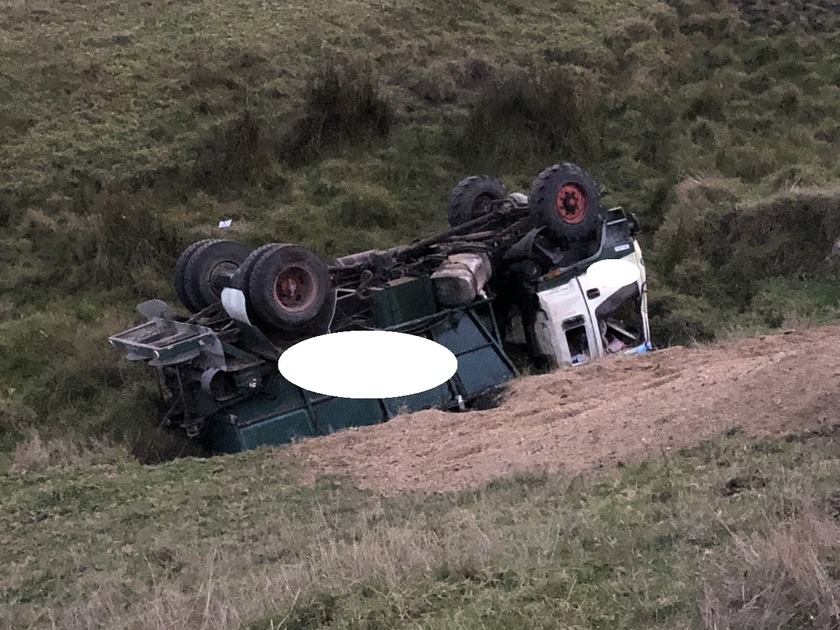 After starting yesterday at 12:12 am to assist a female patient (age unknown) suffering a medical complaint at Claris on Great Barrier Island and flying her to Auckland City Hospital in a moderate condition, Westpac 1 crew headed to Waiau Pa at 4.25pm to assist a boy who had been kicked by a horse. Crew were stood down enroute and returned to base.

Shortly after that crew were tasked to Waiuku to assist a boy suffering an injury from a push bike crash at 4.38 pm. The boy was flown to Middlemore Hospital in a moderate condition.

The Westpac1 helicopter rescue crew then travelled to the Kaipara area to assist other emergency service staff. A male in his 20’s was injured in a truck rollover at 5.50 pm yesterday. The truck driver and vehicle reportedly rolled five times into a gully. He managed to self-extricate himself and call for help. He was flown to Auckland City Hospital in a serious condition.