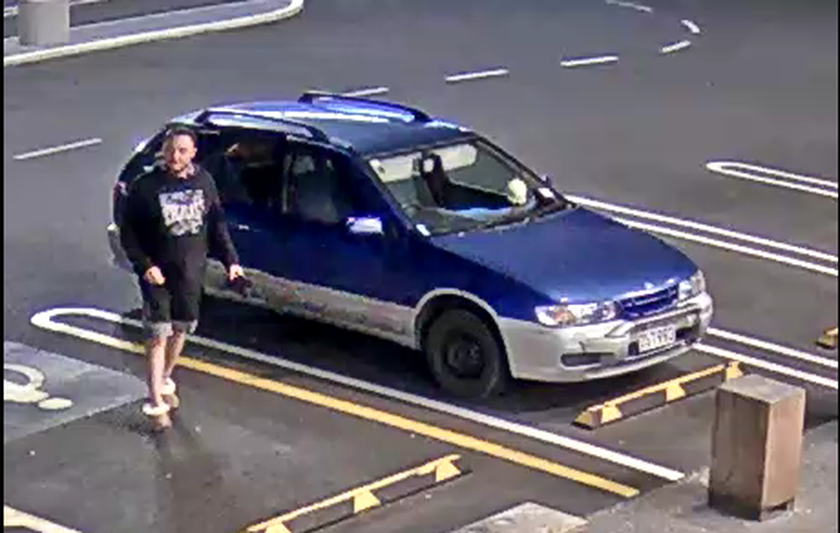 Western Bay of Plenty Police are asking for the public’s help with any information that might help us locate 31-year-old Julian James Varley.

Police now hold serious fears for the safety and wellbeing of Julian, who has been missing from the Tauranga area since Thursday 23 January 2020.

The last confirmed sighting of Julian was on that afternoon, when he was captured on CCTV driving his blue and silver 1998 Nissan Pulsar about 3pm at the Poike roundabout on State Highway 29a, Tauranga.

About 1am on Friday 24 January, a member of the public found Julian’s Pulsar on fire on Oropi Road near State Highway 36.

The car was totally destroyed by the fire.

Julian has had no contact with family, friends or his two young children since the day he was last seen, and he has not accessed his bank account or used his cell phone since that date.

Julian is known to have associations across the Western Bay of Plenty and Eastern Waikato.

A team of eight detectives are currently working on the case and are urgently appealing for anyone with information about Julian, or the circumstances surrounding his disappearance, to come forward and speak with Police.

You can also give information anonymously through Crimestoppers on 0800 555 111.