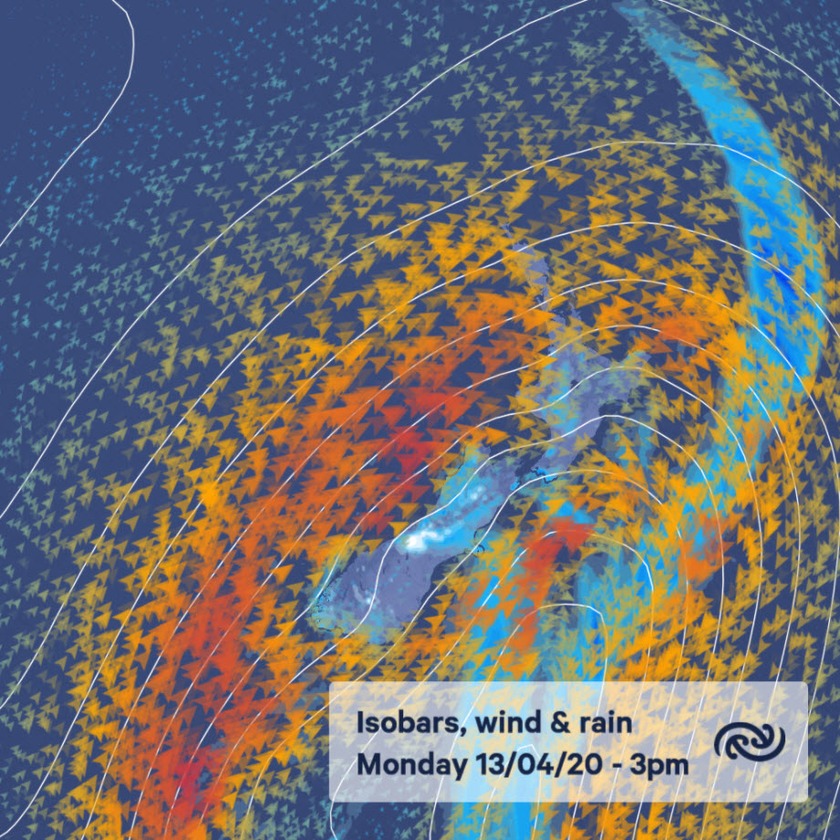 A fine start but stormy weather to finish the Easter Weekend

MetService is forecasting that Easter Weekend will be settled on Friday and Saturday, followed by a significant weather system which is poised to deliver stormy weather to much of the country.

A period of heavy rain is forecast for western areas on Sunday or Monday, and strong to gale force southwesterly winds are expected over the entire country by Easter Monday. Colder temperatures are also forecast by the end of the long weekend, with snow lowering to 800 metres over southern New Zealand.

MetService Meteorologist Peter Little says, “The culprit is a deep trough of low pressure, which moves across the country from the Tasman Sea on Sunday and Monday. The trough is preceded by a moist northerly flow, which will bring a period of rain to western parts of the country, and northerly gales to exposed places. The heaviest rain is likely in the west of the South Island, and a Warning may be issued in the coming days.”

Following the passage of the trough a very strong, cold and showery southwesterly flow spreads over New Zealand, with gale force winds likely in several places on Monday. Temperatures also plummet in the far south, with maximum temperatures of just 11 or 12°C likely. The snow level is expected to lower to 800 metres over southern New Zealand on Monday, with bursts of hail also likely there in heavier showers.