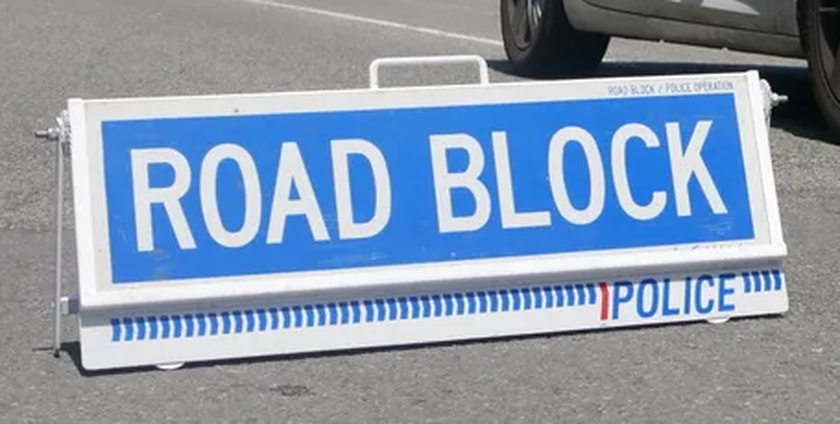 Majority of Kiwis get the message and stay home this Easter

Easter 2020 has been different for everyone this year given the Alert Level 4 restrictions and the message was clear going into the holiday break – be safe, stay home and save lives.

“In general Kiwis across the country got the message and they followed it. However for the minority that ignored the message Police were there to educate and encourage and where necessary enforce,” said Police Assistant Commissioner Richard Chambers.

Since 6pm Thursday through to 9pm Sunday, Police conducted over 500 road checkpoints across the country. The purpose of the checkpoints were to ensure people were following the rules and only undertaking essential travel.

While thousands of motorists were stopped, the overwhelming majority were abiding by the restrictions with only a small number of travellers turned back because their trip was deemed non-essential.

Since the introduction of the Alert Level 4 restrictions Police have been taking an education and encouragement approach to the enforcement of the restrictions. However given the restrictions have been in place for over two weeks now there has been an increase in enforcement activity given information on what is and isn’t allowed is widely available.

“For over two weeks now the majority of New Zealanders have been following the restrictions and it is making a real difference but now is the time to double down, and ensure we are all playing our part to get through this period as quickly as possible,” said Assistant Commissioner Chambers.

“It is really important that we don’t get complacent. The best way to ensure the success of the restrictions is for everyone to play their part.”

Between 6pm Thursday and 9pm Sunday enforcement action was taken against 622 people for breaching either the Civil Defence Emergency Management Act or the Health Act.

The majority of people were issued with a warning however prosecution is being taken against 64 people and there were 15 youth referrals.

In total since the introduction of the Alert Level 4 restrictions there have been 1205 breaches of either the Civil Defence Emergency Management Act or the Health Act. From these breaches there have been 138 prosecutions and 1038 warnings.

“Our priority continues to be ensuring the safety of everyone in New Zealand and ensuring people are complying with the Alert Level 4 restrictions,” said Assistant Commissioner Chambers.