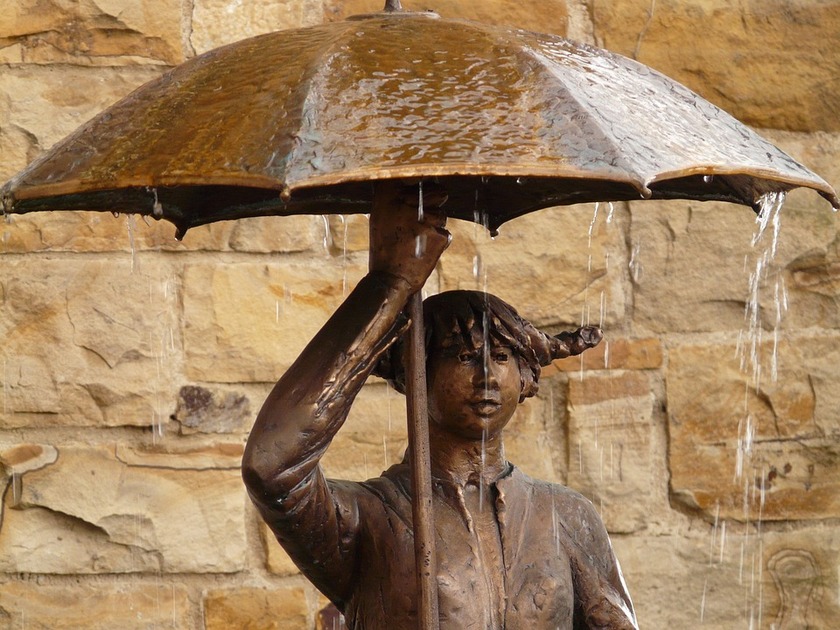 MetService is forecasting decent rain for the upper North Island this weekend, with some showers in most other areas – except for the east.

MetService meteorologist Andy Best says that there will be some fine spells to enjoy. “As we look forward to the weekend, albeit with the lockdown mindset, the weather marches on regardless, so keeping up to date with the weather is still key for planning especially for essential workers and people taking outside exercise and queuing for at supermarkets.”

“Autumn is a shoulder season weather-wise, mostly delivering blustery winds and showery conditions, and the next few days are no exception”.

Friday brings a warm, humid westerly flow to much of the North Island and a couple of fronts caught up in the flow bring showers to western parts tonight. The showers becoming heavy Friday morning and turning to rain across most areas, although Gisborne and Hawkes bay should stay dry. Rain and possible thunderstorms are concentrated in western areas Friday night and two Watches for Heavy Rain are in force. Rain affects western parts of the South Island on Friday, gradually easing to showers later in the day, but eastern areas stay mainly fine, just showers south of about Oamaru.

On Saturday, areas north of about Lake Taupo see rain in the morning then isolated showers, while the rest of island sees fine spells and isolated showers. However, gale northwesterlies are expected in exposed parts of Wellington and Wairarapa. Once again western areas of the South Island can expect rain with heavy falls possible, but only scattered falls for the ranges. Mainly fine conditions elsewhere, but gale northwesterlies affect the Canterbury High Country, Marlborough and coastal Southland.

As we look to Monday, a trough linked to an area of low pressure brings more rain or showers to the upper half of the North Island, with the rain even affecting Gisborne and Hawkes Bay in the morning and just scattered falls in the Tararua District. The South Island has a mainly fine Monday.