News / Man charged with assault after spitting at Police officers 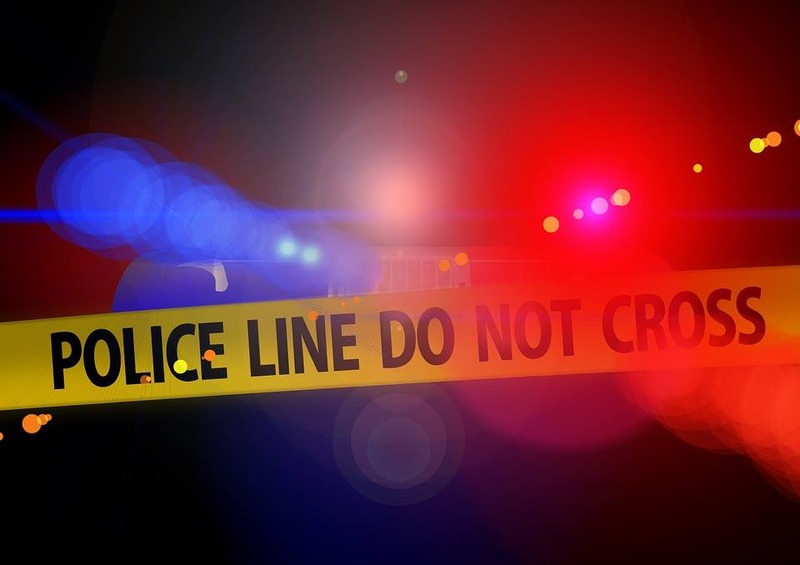 Man charged with assault after spitting at Police officers

A 20-year-old man is due to appear in Hamilton District Court today after spitting at Police while being arrested.

Police had been called to a central Hamilton supermarket yesterday around 11:30 am after the man had been suspected of shoplifting.

After arresting the man he tried to flee and while being detained he spat at officers numerous times.

As a result of the incident the man has been charged with common assault, escapes custody, theft and willful damage.

“The health and safety of officers is a priority for Police and we have a range of measures in place to protect our people, however given the frontline nature of Police work there are risks,” said Inspector Andrew Mortimore, Acting Waikato District Commander.

“Behaviour where people spit at members of the community including Police officers will not be tolerated.

While rare, such behaviour is highly concerning and potentially extremely dangerous.”

The officers involved in the incident yesterday have received support and medical advice but have not had to go into self-isolation.

“While we recognise these are challenging times and the current situation may be causing stress and uncertainty for many, that does not excuse criminal behaviour which puts the community at risk,” said Inspector Mortimore.