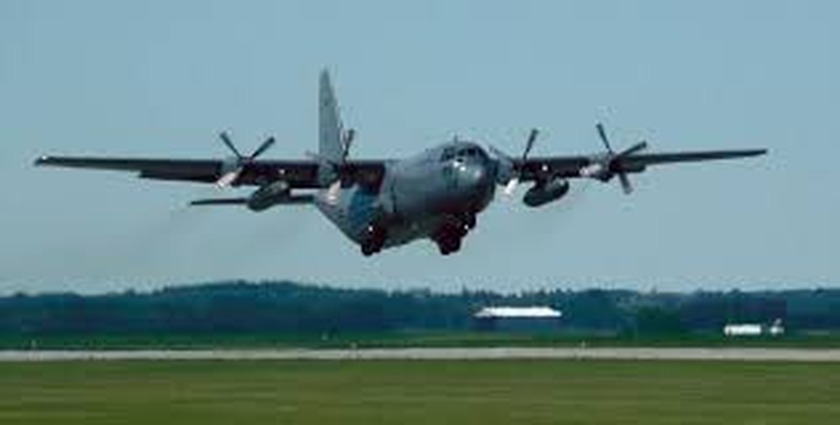 “Tropical Cyclone Harold impacted a number of our Pacific neighbours last week and governments across the region are working to respond while also managing the impact of the COVID-19 pandemic,” Mr Peters said.

“New Zealand is always ready to support our Pacific neighbours when disaster strikes. I am pleased a NZDF P-3K2 was able to conduct an aerial assessment of affected areas, and tomorrow, at the request of the Government of Fiji, a NZDF C-130 will fly to Fiji to deliver family hygiene kits, shelter tool kits, tarpaulins, satellite phones and portable generators,” said Mr Mark.

“In Fiji Tropical Cyclone Harold passed over the Eastern, Western and Central Divisions. While the main city centres were mostly spared, outer islands, including the Lau Group and Kadavu, have suffered extensive damage,” said Mr Peters.

“We are in close contact with disaster management officials in Fiji and we will consider further requests for assistance if received.”

“This flight will also collect New Zealanders who have been stranded in Fiji unable to leave on commercial flights due to the Fiji Government’s COVID-19 lockdown of the Suva area,” said Mr Peters.