News / A settled April week for many 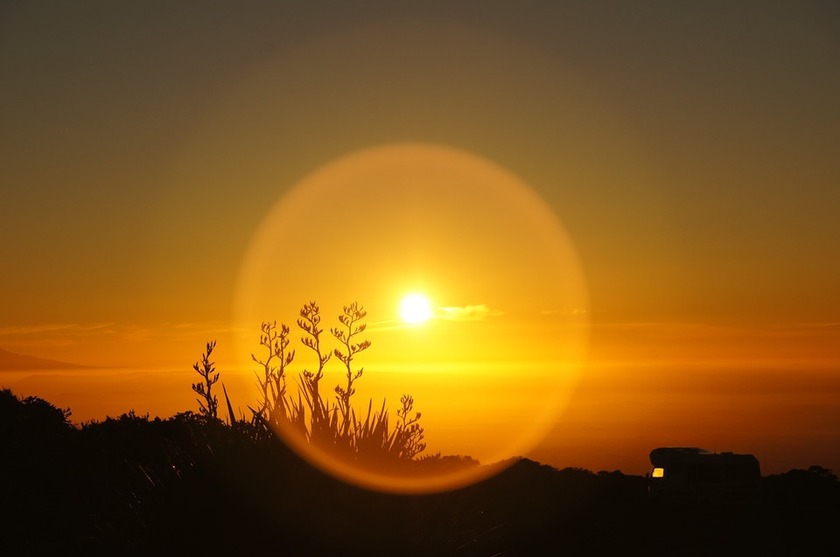 A settled April week for many

MetService is forecasting settled weather for most places over the next few days. The main exception is the West Coast of the South Island, which sees showery conditions this week.

MetService meteorologist Mmathapelo Makgabutlane explains: “It will be a fine few days for much of the North Island, with the exception of some early fog for western areas on Tuesday, while the western South Island can expect a bit of wet weather through the week.”

A warm front kicks this week off, bringing much-needed rainfall to some parts of parched Northland today (Monday). However, the front quickly moves away from the country on Tuesday as a ridge builds over the North Island for the next few days. Makgabutlane elaborates: “Parts of Northland could still see the odd shower on Tuesday in an area of warm subtropical air, but thereafter the ridge becomes the main feature, with no further rain for the North Island until the later this week.”

Conditions are ripe for another foggy start on Tuesday, after parts of Auckland and Waikato woke up to a misty morning today (Monday).

Fine weather is expected for the rest of Tuesday and Wednesday, and although a stream of high cloud will often leave skies pale, rather than blue, it will still be ideal weather for those wanting to enjoy their daily bubble outings.

The western and lower South Island sees most of the activity this week, as several fronts move over the areas during the coming days. The most significant of these affects Westland and Buller by Thursday, with a possible period of heavy rain. “It’s still a few days away, but there are hints that places could get good rainfall amounts.”

The eastern parts of both islands can look forward to mild temperatures and light winds, although Canterbury may see the odd spot of rain on Tuesday. Blenheim gets a maximum of 21°C on Wednesday, while Gisborne, Napier and Hastings reach a daytime high of 20°C.