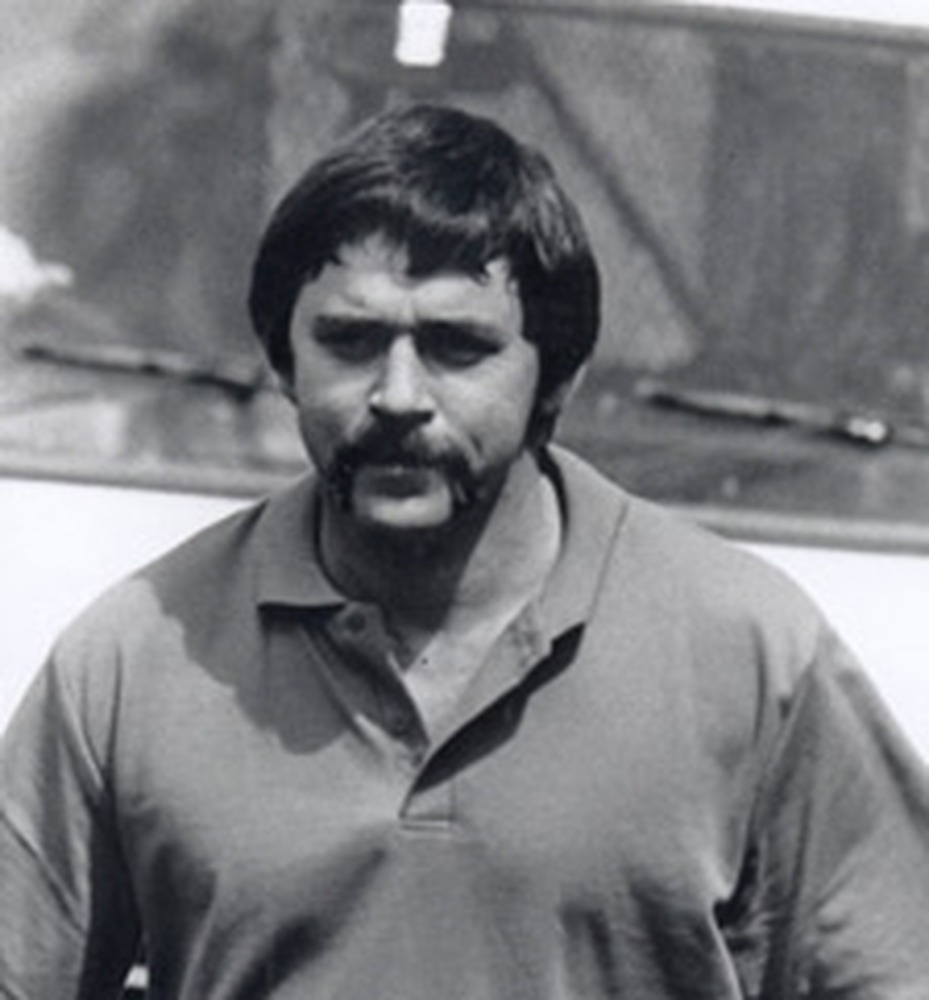 David Tamihere’s murder convictions have been referred back to the Court of Appeal after Cabinet this week completed the administrative process required which had been delayed while the response to COVID-19 took priority.

This follows acceptance by the Governor General of advice from Justice Minister Andrew Little last year on a Royal Prerogative of Mercy application made by Mr Tamihere.

Mr Tamihere was convicted in 1990 of the murder of the Swedish tourists Urban Hӧglin and Heidi Paakkonen.

“After considering advice from the Ministry of Justice, who were assisted by a retired senior High Court judge, I advised Her Excellency to refer Mr Tamihere’s convictions back to the Court of Appeal for further consideration,” Andrew Little said.

“As the matter will shortly come before the Courts, I will not be making any further comment,” says Andrew Little.

An Order in Council has been prepared and referred to the Court of Appeal to give effect to the Governor-General’s decision. The case will be heard by the Court as a further appeal.