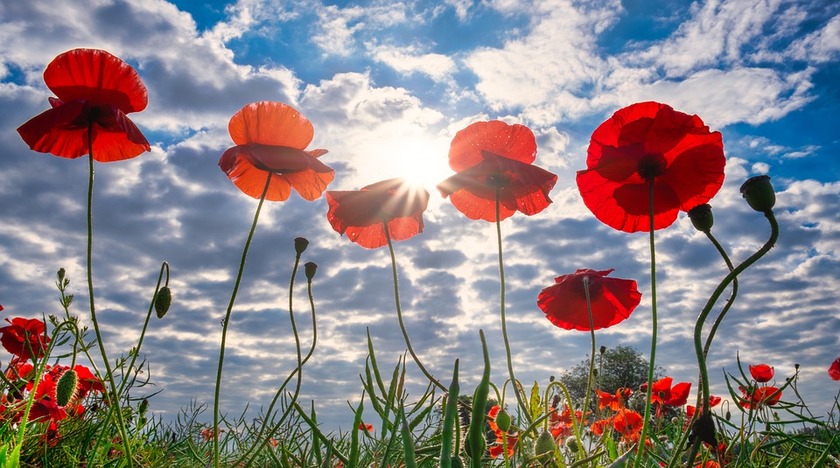 Most kiwis get a settled Anzac weekend with cloudy mornings and fine afternoons. A pair of pesky fronts punctuate these settled conditions, but mainly affect the South Island’s west coast before rapidly weakening as they move north.

There is also good news for dry Northland, as a spell of rain is coming for northern parts of Northland this afternoon and evening thanks to a low-pressure system, and a Heavy Rain Watch has been issued. The system moves off the country tomorrow morning, leaving mainly settled conditions.

Northland has received significant rain in recent weeks. MetService meteorologist Andrew James explains, “Persistent high pressure over the summer months finally broke down, and a few rainmakers managed to get in. Kerikeri has had over 80mm of rain in the past 30 days. That’s about double what they got over both January and February.” Recent rain has been welcomed by Northland farmers, gardeners and those on tank water.

A pair of fronts bookend the Anzac long weekend, but most kiwis get settled weather and some sunny spells, especially in the North Island. The first front moves up the South Island over Saturday, and the second on Monday. “Fiorldland and Westland are forecast to bear the brunt of these features, with heavy rain on Saturday, and again on Monday. The fronts also drive strong and gusty northwest winds across central and southern New Zealand,” said James.

These fronts rapidly weaken as they move north, with only the scrappy leftovers glancing the western parts of the North Island and delivering a few light showers. Other than these light falls on Saturday night kiwis in the North Island, and especially those north of Taranaki, have a good weather recipe for their weekend, with cloudy mornings giving way to mainly fine afternoons. Eastern parts of the South Island are in for some gusty winds but are expected to remain dry as the Southern Alps block the rain.

There’s a big difference between overnight lows and daytime highs at this time of year. “Although the day starts off chilly, by afternoon there are some respectable temperatures, especially in the east of both islands,” commented James. Napier and Hastings can both expect 24C on Sunday afternoon, and Blenheim, despite the low single digit starts in the coming days, looks set to hit at least 21C in the afternoons right through until Tuesday.