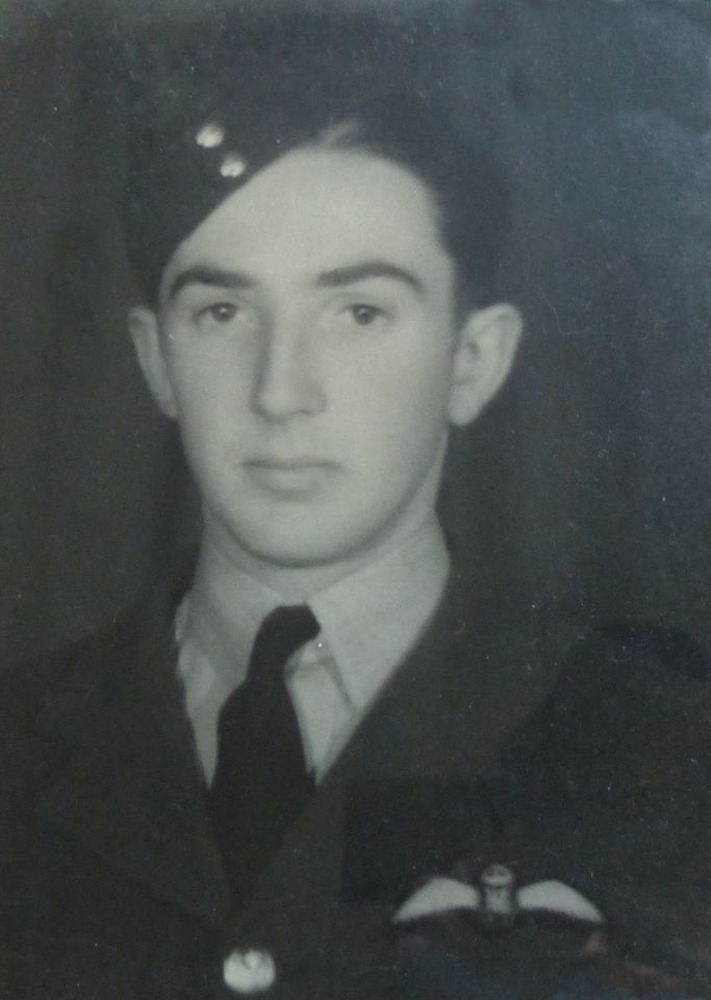 You could see the apprehension on his mother’s face. Her smiles couldn’t come as she stood alongside her eldest child and only son when they posed for photographs that would document his leaving.

His father wore his stiff upper lip but there was no disguising the fearful look his younger sister held for her brother and the camera.

After volunteering he was granted a short term commission in the Royal Air Force just prior to the outbreak of war and was then required to undergo training at Levin, Taieri and Wigram, New Zealand before sailing for England as a sergeant pilot on October 5, 1940.

He was nineteen when he flew his first war mission 2nd-piloting a Wellington bomber operation near Boulogne, France on March 12, 1941.

When the aircraft failed to return to base Sergeant Pilot Thomas Geoffrey Webb (known to family and friends as Geoffrey) and the rest of his crew were listed as missing.Sergeant D.W. Gough from Palmerston North, the 20 year old pilot of the mission, was the only other New Zealander in the allied crew.

An official German source reported through the International Red Cross that according to witnesses their aircraft crashed in flames burning furiously for several hours.

A few remains were recovered from the wreckage and buried beside the wreckage by German soldiers. A Frenchman later exhumed the remains and they were re-buried at Wimille Communal Cemetery, Pas de Calais, France.

Family life changed forever after Thomas Geoffrey Webb was killed. Photographs reflected the pain in his mother’s face. His Royal New Zealand Air Force portrait hung in the family home from his death on, until the homestead was sold after his younger sister’s death. She couldn’t speak about her brother without tears welling and decades after he was lost travelled to France to visit her brother’s grave.

Brought up in a different age she deeply regretted losing the opportunity to stand by her brother’s gravestone to feel close. Her upbringing and manners meant that when the French taxi driver who drove her to the Wimille Communal Cemetery became impatient about waiting for her to find the place where the remains from her brother’s mission lay, she succumbed to the man’s agitation and allowed him to drive her away without finding her beloved big brother, so a stranger could keep his appointment.

Thomas Geoffrey Webb listed the date 12 March in his log book documenting Wellington as the plane, Sergeant Gough as the pilot and ‘self’ as the 2nd pilot but the column recording the result and remarks from the flight on that date is written by another hand.

It reads, Ope (operation), Boulogne and on the next line, ‘failed to return’. It is the last entry in his log book.

ANZAC Day is bittersweet for Gold FM Breakfast host and Hauraki District Councillor Brian Gentil and his family. Gone before Brian and his older brothers were born and raised in the same house as their mother’s brother, Uncle Geoff’s photograph looked down throughout their growing up showing a 19 year old young man who never got the chance to know the family who came after him.

Thomas Geoffrey Webb didn’t experience the pleasure of becoming a father or the privilege of growing old but he is loved and remembered.

Sharing his story brings him close and weaves him forever into family memories. Uncle Geoff’s story is one of several the Gentil family will continue to retell about family members who made the ultimate sacrifice … Lest We Forget. 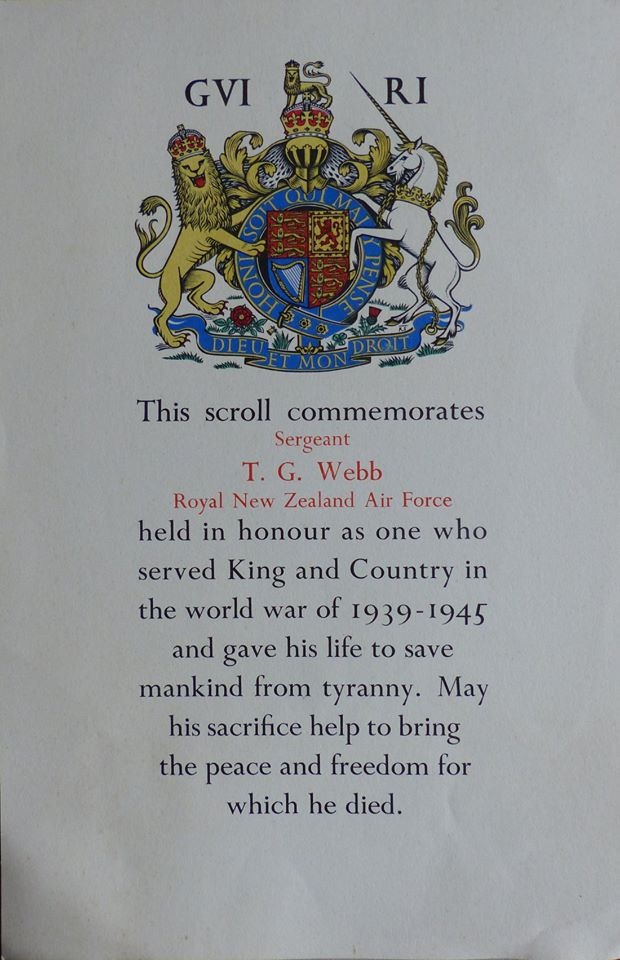