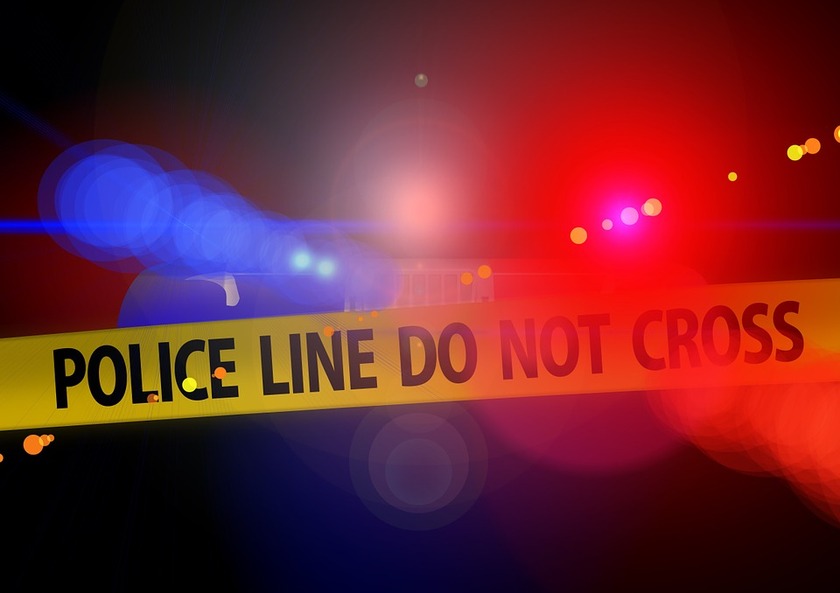 1,200 COVID-19 breach reports from the public to the Police

Police urge people to resist the temptation to socialise in gatherings that breach that Alert Level 3 restrictions.

Since the introduction of the Alert Level 3 restrictions Police have received 1,200 reports from the public to the 105 breach notification line in regard to mass gatherings. Of the 1,200 reports 685 were received in the 24 hours between 6pm 1 May and 6pm 2 May.

“Under no circumstances should anyone be having a party under the Alert Level 3 restrictions. Such behaviour could waste all the sacrifices made by our team of five million over the last five weeks,” said Acting Assistant Commissioner Scott Fraser.

Now is not the time to be complacent and we know from the volume of people reporting these parties and gatherings, that they don’t want to lose all the gains made in the collective effort to beat COVID-19.

“Police is prioritising attendance to reports of mass gatherings of 10 or more people. Holding a party in the current environment is in breach of the Health Act and where appropriate enforcement action will be taken, this could be against the party hosts and the attendees,” said Acting Assistant Commissioner Fraser.

Since the introduction of Alert Level 3 restrictions Police have taken enforcement action against 514 people for breaches of either the Health Act or the Civil Defence Emergency Act. Of the 514 breaches there have between 135 prosecutions and 342 warnings.

In the 24 hours between 6pm 1 May and 6pm 2 May Police took enforcement action against 112 people.

We know that most New Zealanders are acting responsibly and sticking to the rules by staying local, limiting travel to their region, and keeping physical distancing when out in public.

There are a number of ways to contact the Police if you suspect a breach of the restrictions is occurring. For emergency situations, telephone 111, or for non-emergency situations, phone the 105 line or alternatively, contact Police via the online 105 form. Reports can also be made anonymously via 0800 555 111.