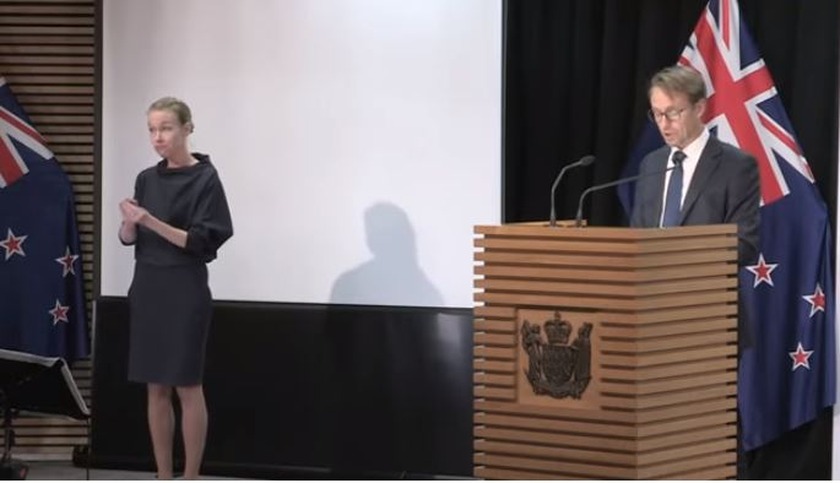 Today we have no new cases of COVID-19 to report

One probable case already known to MOH has been reclassified as confirmed following a positive test.

This means there is no change to the overall total of confirmed and probable cases which remains at 1,487.

There are no additional deaths to report.

New Zealand’s total number of confirmed cases rises by 1 and is now 1,137. This is the number we report to the World Health Organization and in many instances this is the number reported publicly by other countries.

Of our cases, 1,276 are reported as recovered – an increase of 10 on yesterday. 86% of all confirmed and probable cases are now considered as recovered.

There are four people in hospital, none in ICU.

There are still 16 significant clusters . Three of these clusters are now considered closed as there is no longer transmission of the virus associated with the cluster.

“These are encouraging figures,” says the Director-General of Health Dr Ashley Bloomfield.

“But today is one moment in time. The real test will come later this week as we factor in the incubation period of this virus.

That’s when we will able to consider any new cases which might emerge in the community as a result of the step from Level 4 to Level 3.

“We can’t afford to squander all the hard work and effort of the past weeks.

“We saw at the weekend that it can be easy to start slackening off. We need to maintain discipline, continue pushing on and sustain the advantage we have fought so hard for.”

Marist cluster
Today, I want to commend the work of an initiative involving students and staff at Auckland’s Marist College.

Students and staff will be offered the opportunity to undergo free COVID-19 testing in a joint initiative between health authorities and the school.

While only half of the 94 cases in the Marist cluster were directly associated with the College, it’s important that the wider school community is given the opportunity to be tested.

The testing has been agreed between the School Board, Ministry of Education, the metro Auckland district health boards and Auckland Regional Public Health Service to support the Marist College community.

Flu vaccination
This has been a record year for flu vaccines, with more than 1.35 million vaccines already distributed to general practices, pharmacists and other providers, more than has ever been distributed in an entire flu season in New Zealand before.

It was really important for us to prioritise vulnerable groups early on, because we know they’re at more risk.

Healthy people don’t need to worry – there is very low risk of flu at the moment, and the current travel restrictions are likely to reduce the transmission of influenza and other respiratory illnesses.

Any GP clinic or pharmacy that has run out of stock and still have at risk people to vaccinate should get in touch with their local Immunisation Co-ordinator so that they have priority access to the next shipment of vaccines when it arrives.

I want to acknowledge our hardworking GPs, pharmacists, and nurses who have been hard at work vaccinating people in record numbers at record speed.