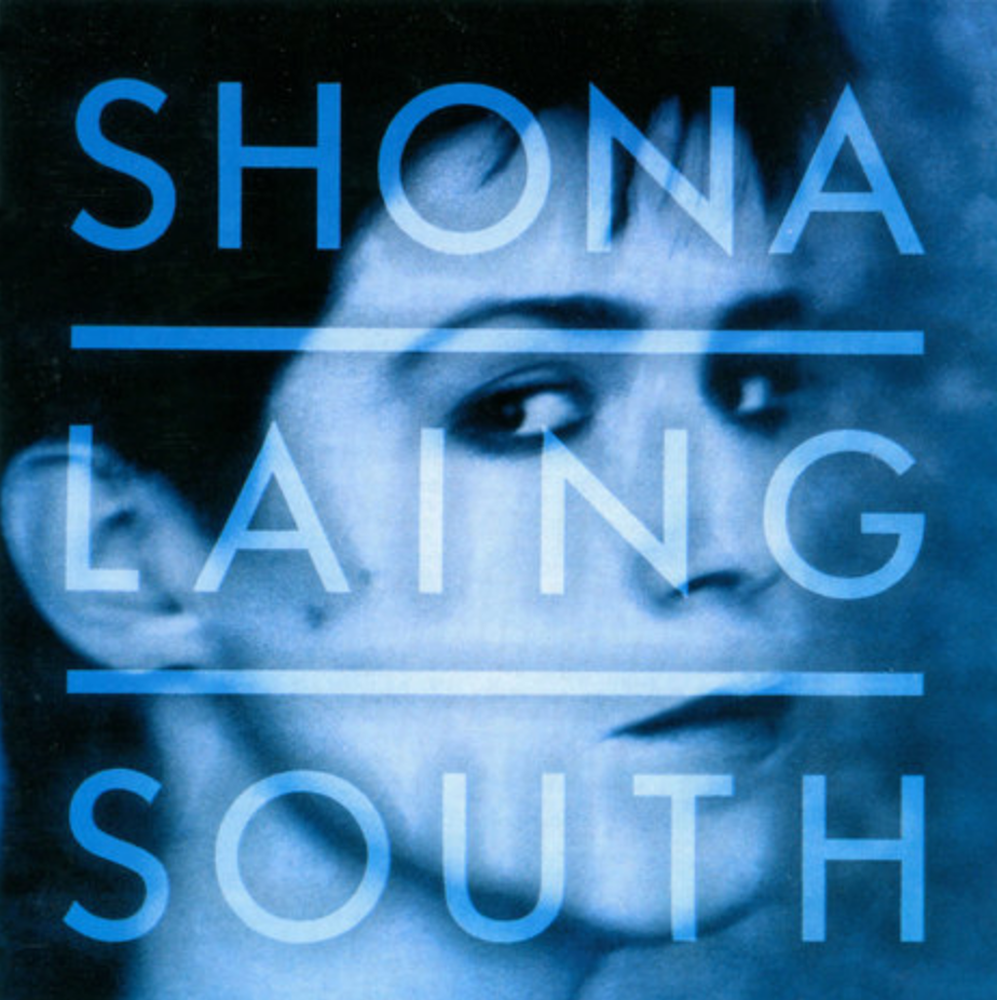 Shona Laing has been celebrated with an award that acknowledges an iconic New Zealand record that continues to inspire today.

The annual ceremony took a slightly different stage this year due to COVID-19 regulations. Originally to take place at Auckland’s Q Theatre in April, the awards ceremony found a new home via webstream.Kiwis nationwide tuned into the prestigious awards alongside some of Aotearoa’s finest musicians to watch winners accept their awards through video.

Prime Minister, Rt Hon Jacinda Ardern made a quick appearance, presenting the main award and acknowledging the depth of loss COVID-19 has made on the music industry, “These are uncertain times but something I’m sure about is our [music] industry will be a vital contributor to New Zealand’s recovery and we are working hard as a government - as we speak - to make sure that the arts are at the centre of our revitalisation.”

The winner of the Taite Music Prize 2020 is Troy Kingi for his deep-roots/reggae album Troy Kingi & the Upperclass - Holy Colony Burning Acres.

Murray Cammick was presented with the Independent Spirit Award for his contributions to music through photography, journalism, radio and more.

The Taite Music Prize highlights outstanding New Zealand albums released in the past calendar year. The award is open to all genres of music from any record label and judged on artistic merit, regardless of genre or sales. Named after the late Dylan Taite, one of the country’s most highly respected music journalists, The Taite Music Prize recognises outstanding creativity in an entire collection of music contained on one recording.