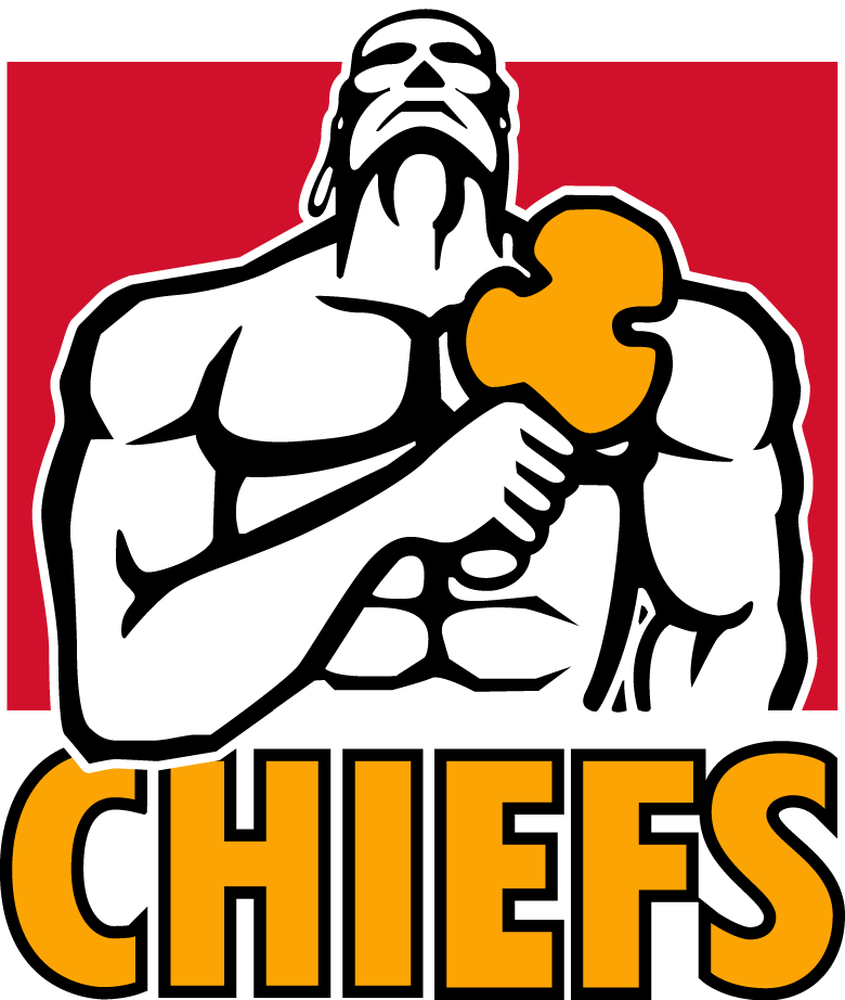 The Chiefs Rugby Club has welcomed the Government’s announcement today for professional rugby and netball to resume at Covid-19 Alert Level Two.

The highly anticipated return for Investec Super Rugby will commence as ‘Investec Super Rugby Aotearoa’. The Gallagher Chiefs will be joined by the other four New Zealand franchises - the Blues, Hurricanes, Crusaders and Highlanders. The competition has been developed by New Zealand Rugby in conjunction with SANZAAR, each of the Super Rugby Clubs and the NZ Rugby Players’ Association (NZRPA).

The competition will run over a 10-week period with teams playing each other both at home and away, with two matches every weekend. For now, all matches will be played in closed stadiums under Alert Level Two.

NZR Chief Executive Mark Robinson said: “For our fans, our players and everyone involved in Investec Super Rugby, we are thrilled that the Sports Minister has given the green light for professional sport to resume at Level Two.”

“Both netball and rugby have been working closely with Government agencies on what training and playing at Level Two could look like, and we are incredibly grateful for their support.”

“As soon as the country announces what date we move to alert level two, we will be able to confirm what date Investec Super Rugby will kick off.”

“We know there will be plenty of fiercely competitive rugby taking place once we take the field again in the 10-round New Zealand derby competition,” said Collins.

Players will need to train for three to four weeks to ensure they are adequately prepared with contact training before matches would commence.

Collins stressed that the health and safety of everyone involved was the club’s number one priority.

“We know this is a unique situation and the players would prefer to be playing in front of all our members and fans. This is a continuously evolving situation and the health and safety of everyone involved is our number one priority.”

SANZAAR CEO Andy Marinos said Super Rugby fans in New Zealand and across the globe would be excited that we may, in the near future, be able to restart rugby.

“We have known for some time that once the green light is given to recommence playing [in any of our territories] that a revised Super Rugby competition format would have to be implemented. This will mean a strong domestic focus in each territory given the travel, border and Government restrictions that we will have to adhere to.”

“Given today’s announcement by the New Zealand Government, SANZAAR will now in conjunction with NZR move to the implementation of the revised Super Rugby format that has been agreed upon by all SANZAAR partners and stakeholders. We will work with NZR around the possible start date that satisfies Government requirements.”

A working group made up of players, Investec Super Rugby clubs, Provincial Unions, the NZRPA and NZR had considered all the possible competition options and timings which were dependent on when alert levels dropped, to when rugby could resume.