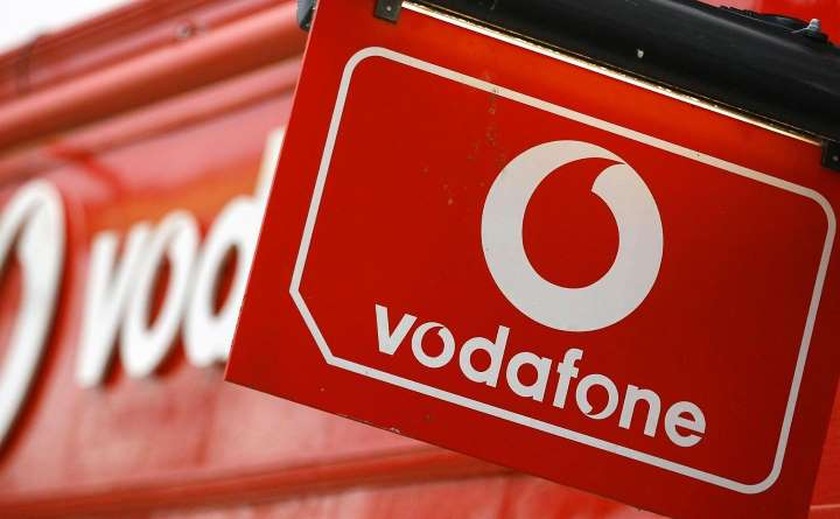 This morning Vodafone was alerted to damage to a fibre cable near Napier. Teams are currently on-site.

These two separate fibre cuts combined reduced the ability to reroute traffic and caused a major outage of mobile and fixed connectivity in the Central and Eastern North Island.

Vodafone tech teams are working urgently to get customers back online and fix these two separate fibre cuts.

Vodafone apologises to any customers impacted by these incidents outside of their control.