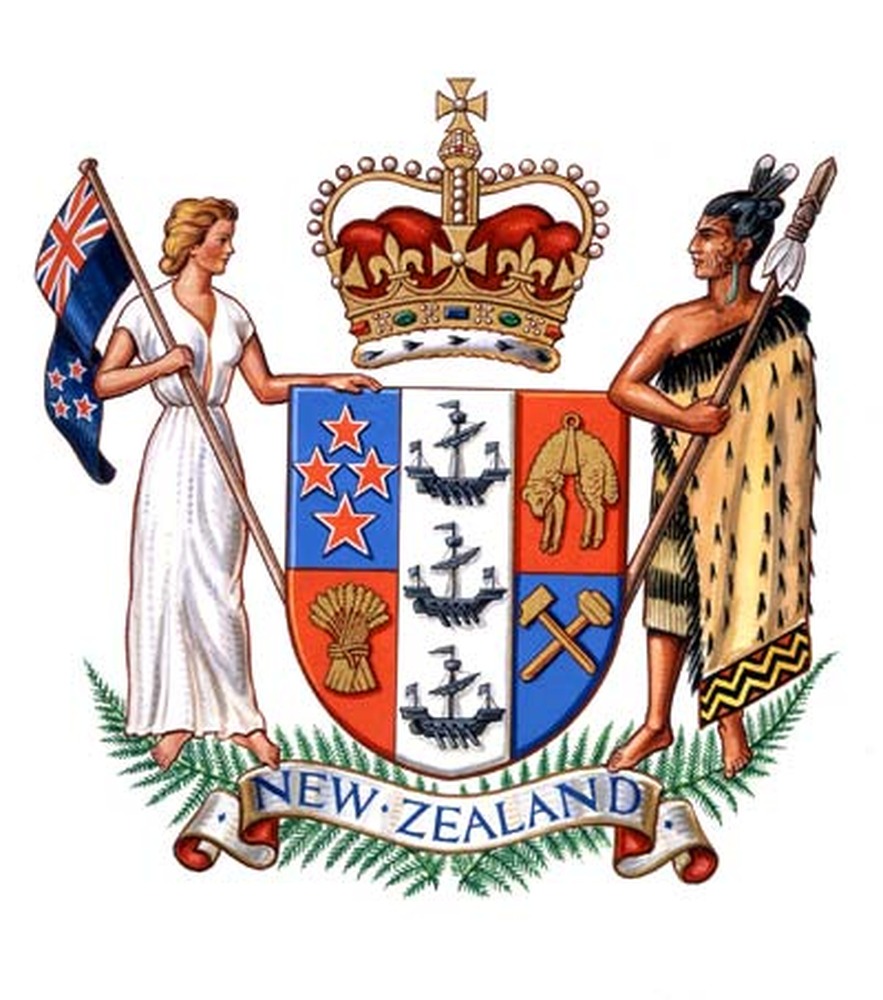 The law establishing a legal framework for the response to Covid-19 has passed its final reading and will become law in time for the move to Alert Level 2 tonight.

This is a bespoke Act designed specifically to stop the spread of COVID-19.

“The COVID-19 Public Health Response Act will ensure controls on gatherings of people and physical distancing are still enforceable while narrowing the Police powers from those that applied under Level 3 and Level 4,” Attorney-General David Parker said.

Enforceability to date has relied on the Epidemic Notice, the Health Act and the Civil Defence Emergency Management Act.

“There will be fewer restrictions under Alert Level 2 and we are now in a position to restore many civil liberties and economic freedoms that have been curbed in recent months.

“However, those remaining restrictions still need to be enforceable. Despite claims by some critics, the powers of the Police will be narrower from midnight tonight than they have been for the past seven weeks,” David Parker said.

“Police had greater powers under the Health Act and the State of National Emergency. Under this Act Police will only be able to enter private homes to break up gatherings that violate the rules on the numbers of people assembling, whereas under the previous powers they could do so for a number of reasons. At Alert Level 2 we still need to be careful to limit infection and to enable effective track and tracing if there is an outbreak we need to get under control.”

Another change will allow Police to issue infringement notices rather than only being able to prosecute persons that persistently flout the rules. Police will be able to exercise discretion as they already do every day.

This Act provides greater Parliamentary and democratic oversight, placing the responsibility to issue orders in the hands of a democratically elected Minister and requiring Police to report on use of their powers granted in this Act. It increases accountability by putting the Minister of Health in the decision-making position with advice from health officials and others, and will require economic and social factors to also be taken into account.

The Act will be automatically repealed unless continued by motion of this House every 90 days, or another period agreed by the House. The law will not stay on the statute books beyond the period needed to respond to Covid-19.

It is also important to point out that it creates the legal framework for future orders, not the orders themselves.

The efforts of all New Zealanders have so far curbed the spread of the virus and the potential devastation it causes. There is no vaccine and no cure.

“It remains a precarious journey we are on, but together we have broken the chain of community transmission and reduced daily cases dramatically. This law will allow us to continue on that journey,” David Parker said.

“The House has made some important changes to the original Bill and I thank Members including Opposition members for their input. I also thanks those legal experts we consulted as we prepared this law.”