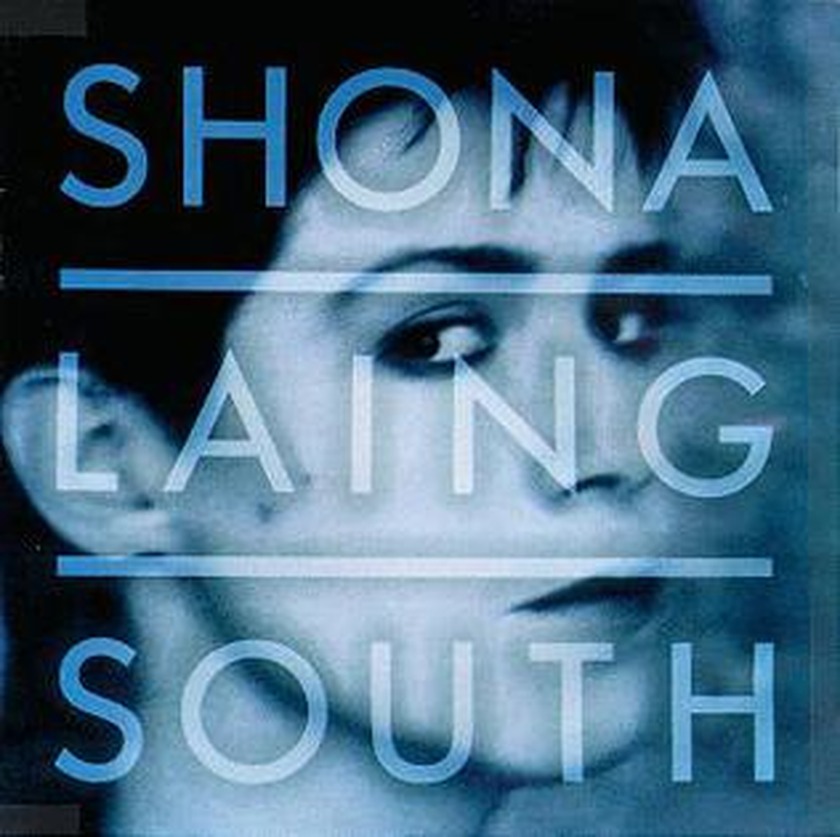 Shona Laing has won many awards for the craft of her songs and the skill of her music but none quite like this year’s Taite Music Classic Record Prize for her album South (1987).

Originally to take place at Auckland’s Q Theatre in April, the awards ceremony was a webstream due to COVID-19 regulations.

The Taite award recognises outstanding creativity in an entire collection of music contained on one recording. This year’s judging panel praised South as an iconic New Zealand record that continues to inspire today. With songs that are still relevant today, South has been recognised for its heart, conscience and soul.

Shona accepted our invitation to come into Gold FM’s studio to talk with Brian Gentil about South, her music generally, what lockdown has been like for her and to find out what she thinks about where we are at now compared to when she was described as a precociously talented teenager who captured a spirit of youth in all its concerns and optimisms.