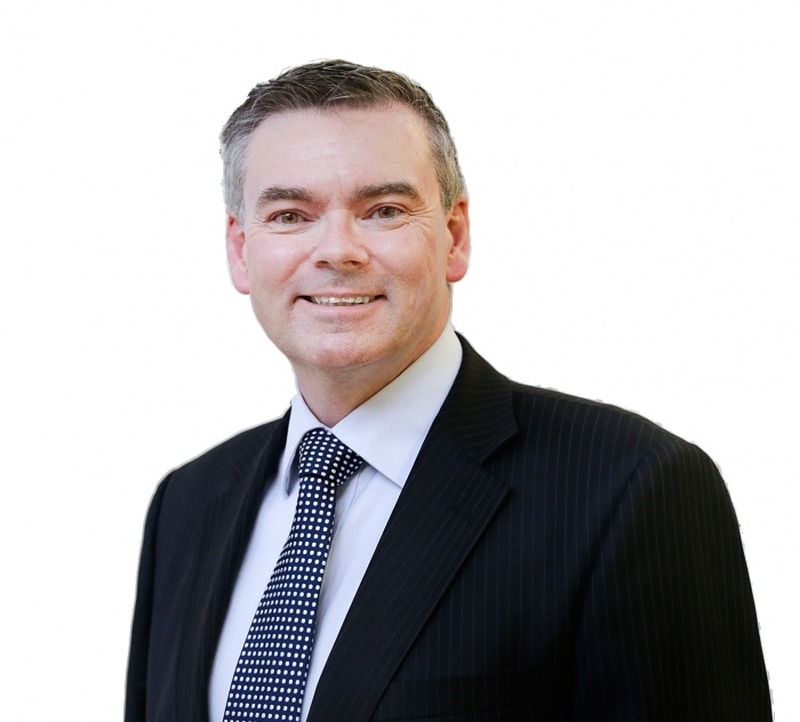 MP Scott Simpson is enjoying getting out and about now that we are in Level 2 and glad to be able to move away from his kitchen table come office in Thames.

He called into the Gold FM studio for a catch up in Waihi saying he got very good at Zoom meetings and used to not having to iron a shirt in the morning and put a suit and tie on.

“It was very busy because we had a lot of people during the initial lockdown who were in very awkward situations.” A couple from Waihi were stuck in a hotel in New Delhi and Scott remembered what it was like for them when he spoke to them in New Delhi before they were brought home safely.

Scott also had a lot of overseas people wanting to get back to their own countries along with business people confronting some very tough business decisions and having to make some very big calls about the direction of their business and the people that worked for them.

Brian and Scott talked about how well New Zealanders have done during the COVID-19 crisis and how fortunate we are to be surrounded by the largest moat in the world.

Scott also expressed concern about the difficulty some large New Zealand businesses and their staff are facing in tough times.

“Don’t leave home until you’ve seen the country has never been more true than it is now, so there’s a big challenge ahead for businesses to make sure they’re open and ready to do business and take some money from people who are going to want to spend time and money in our region,” Scott said, noting a recent survey of the top 10 road trips New Zealanders want to do had Coromandel come out on top - and it’s a great place for a winter getaway.

Parliament was sitting last week, and over the top in a serious way was how Scott described the notices, stickers, tape and more directing people about physical distancing. It was very quiet in Wellington with some retailers and restaurants doing it tough.

Brian asked Scott about today’s talk of a couple of National Party members putting their hands up to take over from Simon Bridges and Paula Bennett. Scott is more than happy being the MP for Coromandel and said it looks like a couple of my colleagues want to chance their hand and so we will come together, the National caucus, all 55 of us and we will make a decision.

Simon Bridges will test his leadership and that’s as good a way as any to clear the air, Scott said - adding it will be a tall order for those wanting the top jobs.
He talked about the names being speculated to be interested in the takeover and the National Party caucus being open and democratic.

Scott also said if anyone wants to get in touch with him for help or assistance on any matter anytime never hesitate to contact his office on 07 868 3529 or email mpcoromandel@parliament.govt.nz