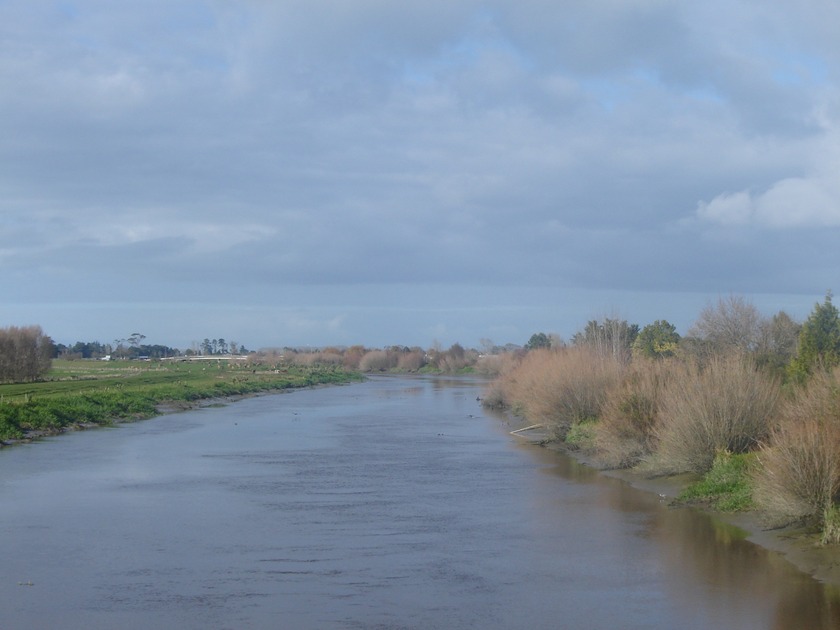 Matamata-Piako District Council was last week convicted and fined $49,875 for an unlawful and avoidable discharge of wastewater, containing sewage, into the environment in December 2018.

On the afternoon of 21 December 2018, a tree had fallen onto a wastewater pipe in Morrinsville, breaking the pipe and causing its contents to run into a gully that runs 250 metres to the Piako River.

The local council, who owned the wastewater pipe, responded that afternoon with a focus on repairing the pipe. As the repairs could not be completed that evening a decision was made to return the following day to complete the repair.

During this period, the council did not stop the discharge of wastewater into the environment, though there were available means to do so.

Waikato Regional Council investigated the matter as the regulator for unauthorised discharges of contaminants into the environment. The investigation concluded that though the local council could not be held accountable for the pipe being broken they could, and should, have taken steps to cease the discharge into the environment as soon as possible.

Approximately 100,000 litres of untreated wastewater was discharged into the gully, most of that occurring during the night when repairs were halted, with a second smaller discharge occurring the following morning from a manhole.

The discharge resulted in a “moderately serious” level of contamination to the Piako River environment.

In passing sentence from the Hamilton District Court, Judge Melanie Harland considered the culpability of the local council as between moderate and moderately high, given the responsibilities that local councils have for their wastewater management.

Judge Harland expressed surprise with the local council’s response, saying that part of “responsible management” is to seek the best advice available in the circumstances. In this instance, she said, the relevant expert was present with equipment that, if used, would have solved the problem.

In Judge Harland’s view, it was apparent, from the confusion and lack of knowledge at the incident by the local council’s staff that there was a failure of more senior management to ensure managers were properly trained and aware of what to do in an emergency. She further commented that “had proper training been provided the outcome could well have been very different”.

Waikato Regional Council chair Russ Rimmington acknowledged there were costs to both local and regional ratepayers and he was “disappointed that my council had been placed in a position of having to take a prosecution against another local government authority”.

“However, this council must play with a straight bat for all those who breach rules. Enforcement needs to be appropriate to the scale of offending no matter who is responsible – a company, an individual or even a local authority,” Cr Rimmington said.

“Wastewater infrastructure, and good management of that infrastructure, is vital. It needs to be to a high standard now, and into the future, as climate change and other factors bring more pressure on the environment.”

Matamata-Piako District Council CEO Don McLeod commented, “This event and site was a challenging situation for staff. We take the care and protection of our environment seriously, and we genuinely regret that this incident occurred”

“We’ve learnt from this, and improved our processes to ensure staff have the back up of specialists that they can call on during major events and we are introducing more regular formal training systems to better deal with this type of infrequent event in the future”

“While the fine and legal costs are covered by insurance it’s always unfortunate when one Council prosecutes another, especially when we are funded by the same ratepayers. We have sought an opportunity, following this process, to talk with Waikato Regional Council to seek their input into best practice to avoid situations like this in the future.”