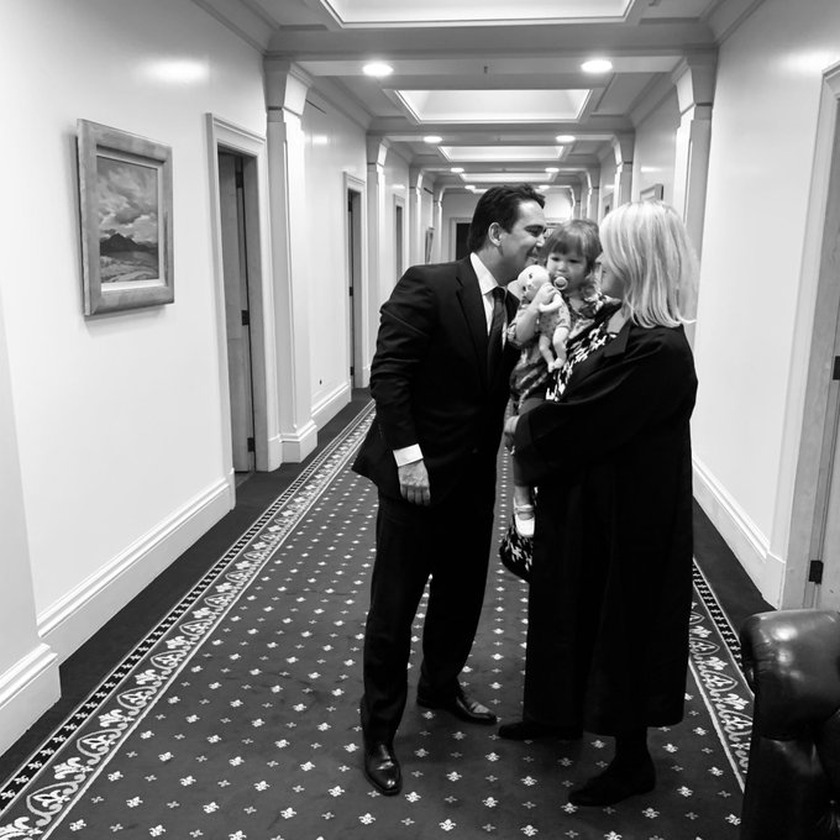 With just four months until New Zealanders head to the election the National caucus today voted in Todd Muller as the man to take over their top job from Simon Bridges.

Paula Bennett has also been voted out as Deputy with Auckland MP Nikki Kaye replacing her.

In a somewhat contradictory statement, Muller, who according to reports has spent a considerable amount of time and expense canvassing his party colleagues to support his takeover said: “There is no Team Todd, there is no Team Nikki, or anyone else – there is only Team National.”

If Team National can’t reverse its current slump in the polls many of its current MPs could be looking for new careers after the upcoming election.

After the vote Simon Bridges tweeted a black and white photograph of himself with his wife and daughter saying, “More time for the most important job I have. Thank you New Zealand.”

Predatory lenders in the government's sights
An end is in sight for high-cost lenders and truck...

Welcome to winter
Monday marked the first day of meteorological winter and according...