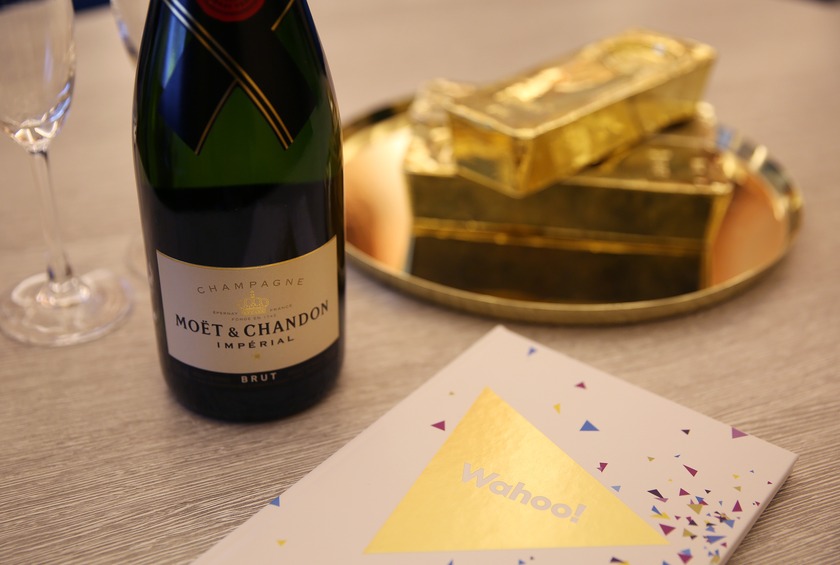 A Waihi couple couldn’t believe their luck when they won $1 million with Lotto First Division on a bonus ticket.

The couple, who wish to remain anonymous have been playing their own numbers for years, winning a few smaller prizes here and there, but always dreaming they would win big.

The couple visited their local Lotto store to play their regular numbers for the draw on Saturday 16 May and while there, checked their previous ticket, which had won a bonus ticket, never thinking it would this ticket that won them the big one!

That night, the man sat down in the lounge to watch the live Lotto draw and wrote down the numbers as they were drawn.

“He shouted me through and said ‘look’, so I said… ‘what at?’ and he pointed to the bottom line of the ticket and said, ‘look at the bottom line!’ I saw all of the numbers marked off and couldn’t quite believe it,” said the woman.

“It’s so exciting, we’ve never won anything like this, we’re so happy” she said.

The couple celebrated that evening with a glass of wine and tried their best to get a good night’s sleep before heading to their local store to claim the next morning.

“I put the ticket in my wallet, and my wallet on the bedside cabinet, so I knew where it was all night,” said the man.

Needless to say, not much sleep was had as the couple chatted through the night about what this win would mean for them.

“We’d like to pay off our mortgage and I’d really like to get a new car,” said the woman.

“My partner had already been out looking at new toys even before the money was in our account,” she laughed.

The winning ticket was sold at Paper Plus Waihi & Toyworld in Waihi for the Lotto Draw on Saturday 16 May.