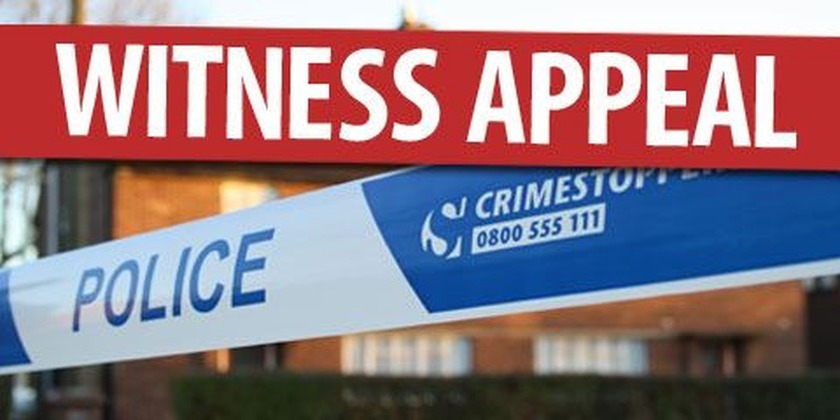 Emergency services were called to the scene about 8.30pm after a car crashed into the back of a stock truck.

One person died at the scene and another was transported to hospital in a serious condition.

Police are hoping to hear from anyone who witnessed the crash, or who may have information that might help Police with their investigation.

Additionally anyone who may have dashcam footage from around the time of the crash on Wednesday June 03 is urged to come forward.