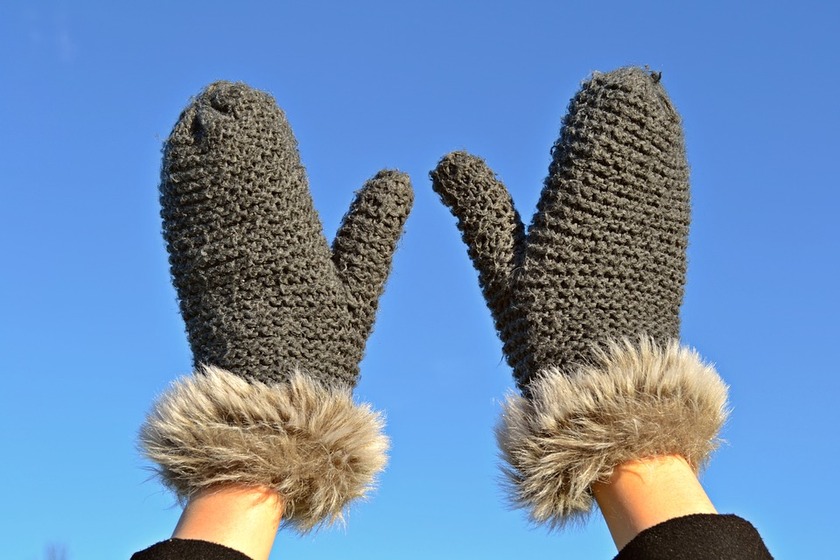 The first week of winter saw multiple low pressures and fronts ravage the country; the Coromandel experienced thunderstorms and flooding; winds gusting over 100km/h battered Auckland, and South Island roads closed under a blanket of snow at the weekend. In contrast this week MetService is forecasting winter to show its calmer and cooler side.

This week serves up a ridge of high pressure across the country. MetService meteorologist Tom Adams says “Most Kiwis will experience clear skies and light winds, but in winter that comes with cold mornings, frosts and the risk of ice on the roads.”

During the weekend the coldest nights of the year were recorded in several South Island towns, and this morning Wellington - the coolest little capital - saw its second coolest morning of the year so far. Frosty mornings continue for the next few days, although slightly warmer air moving over the country means that temperatures shouldn’t dip quite as low as the weekend.

The calm weather unfortunately means not a lot of rain to go around, apart from the far south which clips the westerly winds that mark the southern edge of the ridge. However, the working week will close with a front moving up the country, mostly bringing rain to the west. Another short-lived but intense ridge will build in behind this feature although the remnants of the front may linger across northern parts.