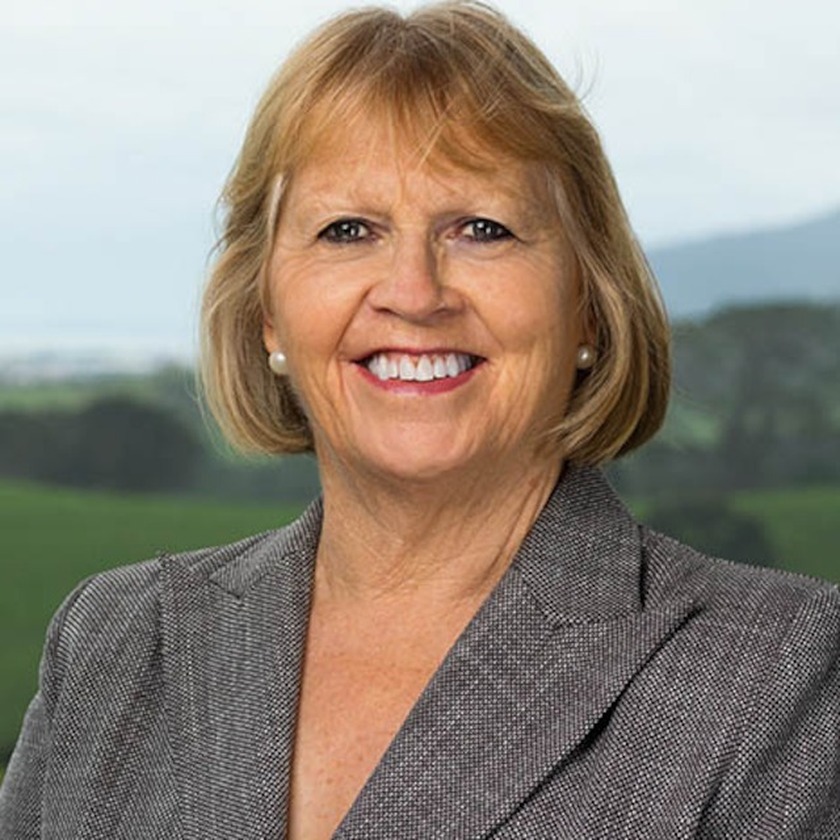 It’s been decades in the making .. but it’s gotten closer to reality thanks to a $20 million injection through the PGF from the government for the redevelopment of the Sugarloaf Wharf at Te Kouma in Coromandel Harbour.

Brian Gentil asked Thames Coromandel Mayor Sandra Goudie how she feels about it.

Mayor Sandra said they rolled out the red carpet for Deputy Prime Minister Winston Peters and guests who were hosted by the Mayor last week.

The Aquaculture sector contributes $70 million to the district’s GDP and is responsible for 350 job.

The money will pay to extend and raise the wharf platform to account for rising sea levels, with four new berths to allow for increased commercial activity and a separate facility for launching recreational boats.

A wharf company has just been established – with a board of directors including twp from TCDC.

Students are participating in the Design Factory programme – involved at looking at design/urban town centre planning – and they’ve made Thames town a project.

Two groups of the students took on the challenge of “How might the Thames CBD be reimagined into a safe, inviting and thriving area? Last week they gave a presentation of the concept they came up with was “Thames Light Up” because the town centre has uneven lighting with many dark areas that are not inviting.

Mayor Sandra suggested using solar panel lighting with strip LEDs under the town verandahs to save energy and keep the lights bill low.

Another idea the students came up with was having a big open space. “It’s just neat to see all these ideas and see people re energised about revamping our main streets,” the Mayor said.

As of this week plastics 1 and 2 are the only plastics that can be put in your recycling because China no longer takes our plastics. Cans, tins, paper and cardboard can also still go in your wheelie bin as usual.

Mayor Sandra is a fan of incineration and the idea of being able to come up with concepts that can use this method safely and environmentally. “If people can do their best endeavours - try to reduce their actual production of rubbish and then try to recycle as much as they can to make a difference,” Mayor Sandra said.