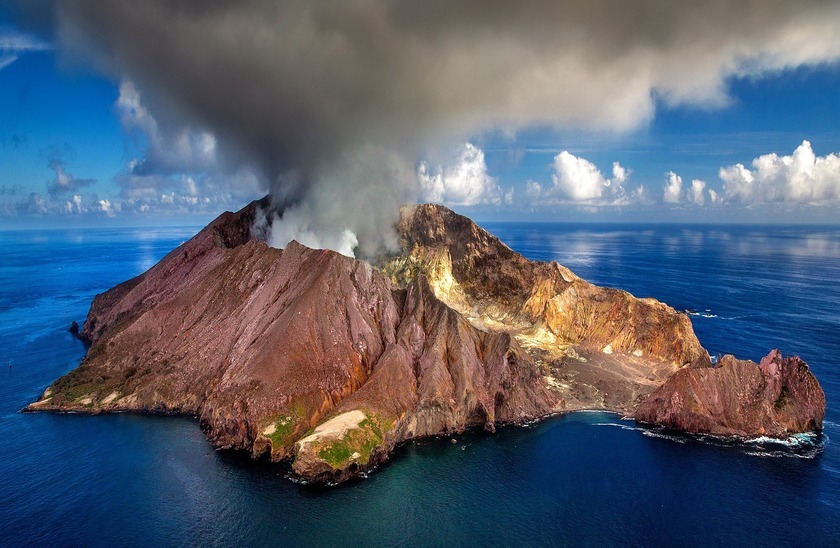 Lead agencies involved in the Whakaari/White Island Recovery Project are reminding the public that a drop in Volcanic Alert Level is not a sign that it’s safe, or permitted, for anyone to return to the island.

“A volcano’s Alert Level communicates the status of the volcano – its current activity, state of unrest and expected hazards. Volcanic Alert Bulletins are issued to communicate the status of the volcano and any risk and hazards that our monitoring team are seeing. Recent monitoring of Whakaari/White Island by our scientists has shown that activity has decreased to where it is currently considered ‘minor volcanic unrest’. This has prompted us to lower the Alert Level.”

Whakaari/White Island Recovery Project Manager Craig Morris says that representatives of Recovery partner agencies and groups including GNS Science, NZ Police, Department of Internal Affairs and WorksafeNZ have always been mindful of the consequences of a change in Volcanic Alert Level.

“Even with the recommencement of marine activity post COVID-19 restrictions, Whakaari remains off limits.

“Whakaari is a privately owned Island. Its owners only allow access to individual persons or organisations specifically authorised by them. Any landing by unauthorised persons will be unlawful and will be subject to Police intervention,” Mr Morris concludes.