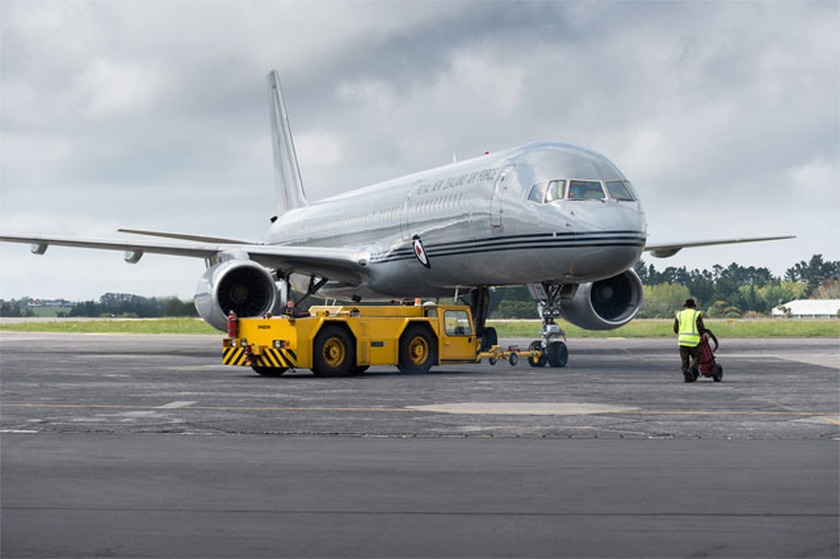 “With no commercial flight options available, the Vanuatu nationals who are largely made up of Recognised Seasonal Employment (RSE) workers, will return to Vanuatu on New Zealand Defence Force flights over the coming week,” said Mr Peters.

“The Government of Vanuatu has requested assistance from New Zealand to help get these workers home and New Zealand is supporting that request.

“In these turbulent times, the New Zealand Government remains committed to supporting Pacific governments to get their people home. This is a huge undertaking by both countries. When the COVID-19 pandemic was declared more than 3,700 workers from Vanuatu were in New Zealand. Many of them are now without work and are ready to return home.

“RSE workers from Vanuatu play an important role in the New Zealand horticulture and viticulture industry. Similarly, working here provides an opportunity to earn an income while gaining skills and experience to help their communities back home in Vanuatu,” Mr Peters said.

“Our Defence Force is always prepared to assist both here at home and abroad. We have always been a reliable and responsive partner to our pacific neighbours, and this time is no different as the Royal New Zealand Air Force conducts one of their biggest international airlifts in 25 years,” Mr Mark said.

The RNZAF will operate a Boeing 757 Aircraft which will conduct the eight flights over a number of days. These flights will be split between Christchurch Airport and Whenuapai Air Force Base in Auckland. Each flight will transport approximately 130 people.

All passengers will be required to adhere to Vanuatu’s entry protocols, including 14 days of quarantine on arrival. They will also be subject to the health pre-screening before boarding that is required of all passengers travelling from New Zealand to Pacific Island Countries or Territories.

Stranded Pacific Island nationals wanting to return home should keep in close contact with their High Commissions in New Zealand to ensure they are considered as and when repatriation opportunities arise.