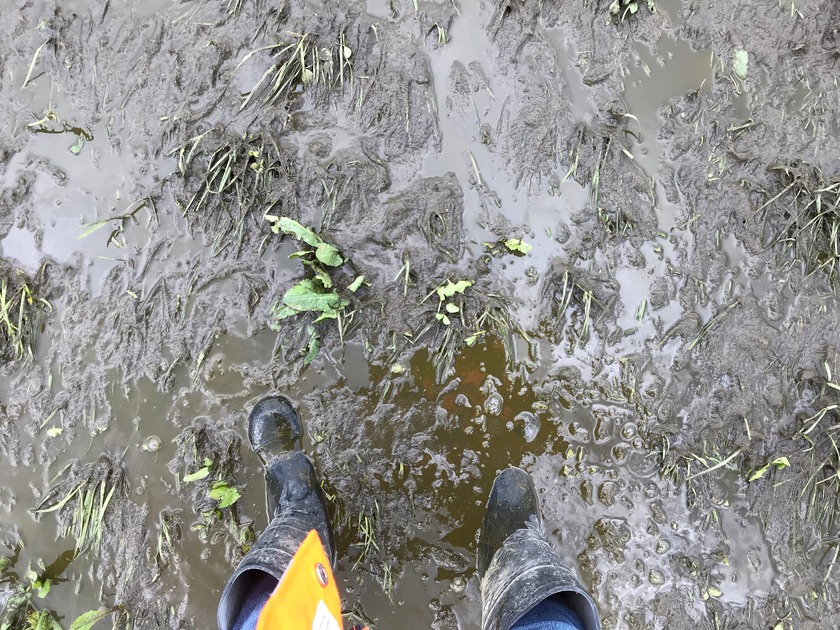 A fine of $31,875 was imposed on Waikato dairy farmer Roger Prout in the Hamilton District Court this week, resulting from unlawful discharges of animal effluent on his Orini property in September 2018.

Judge Melanie Dickey also issued an Enforcement Order to Mr Prout to improve the effluent system on his farm to meet industry standards and ensure farm effluent could be managed without posing an undue risk to the environment.

The prosecution was taken by Waikato Regional Council after discovering effluent ponding during a routine inspection that was in such volumes that it posed a risk to groundwater.

In passing sentence, Judge Dickey noted that despite having received prior notice from the council in 2016 that his effluent system was inadequate, Mr Prout had not taken any substantive steps to improve the system.

Waikato Regional Council compliance manager Patrick Lynch said, “In this case the effluent holding facilities were completely inadequate. Even the most conservative calculation would say that at least 26 times as much storage was required on this farm. This means the environment was regularly at risk from unlawful discharges of effluent, as was discovered by our team in 2018.

“This will be very frustrating for the farming and wider community to see after the substantial improvements made on other farms and the increased public interest in protecting and improving water quality in this country,” Mr Lynch said. 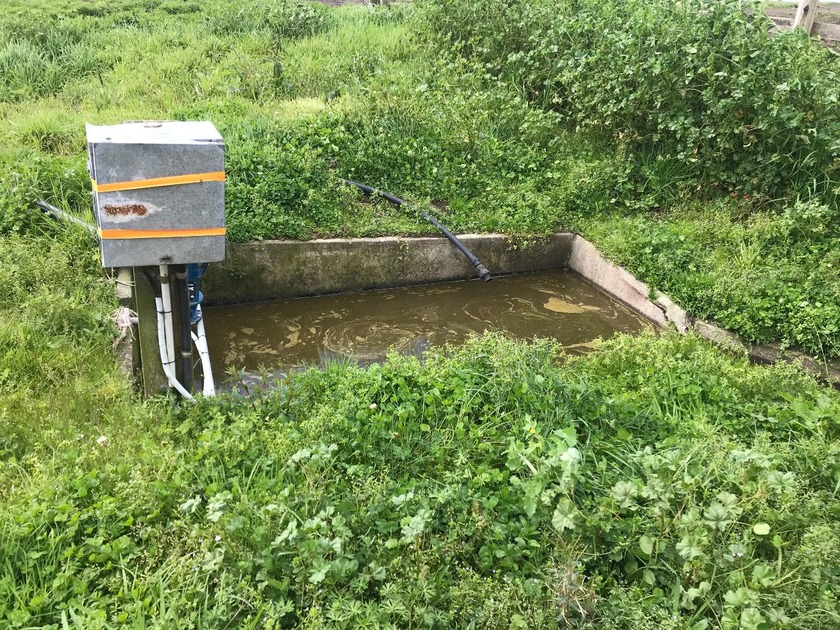 Photo 1: Effluent ponding from the irrigator, posing a risk to groundwater
Photo 2: Effluent storage on farm at time of offence